Storm Malik hits the North Sea and parts of Europe 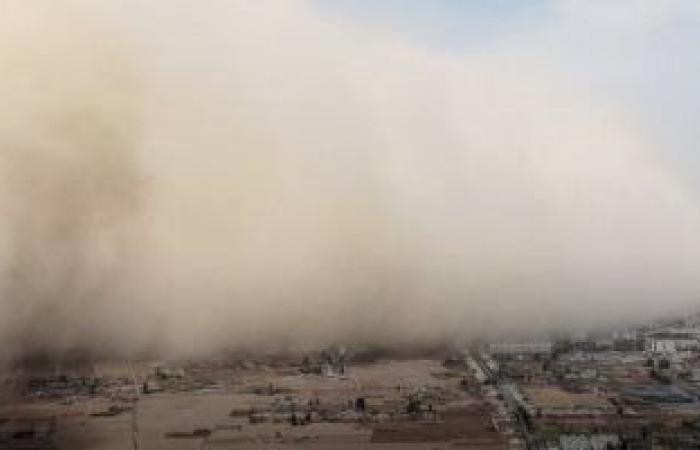 Local police said a nine-year-old boy was killed when a tree fell on him in the English village of Wynothdale, and a man who was accompanying him at the time was seriously injured.

Local police in Aberdeen, on the east coast of Scotland, said a 60-year-old woman was hit by a tree and killed.

Wind speeds were measured at nearly 140 kilometers per hour on the east coast of Scotland. Two top-flight football matches have been canceled as a precaution.

Across Britain, the storm left more than 130,000 homes without power.

On Saturday, radio station TV2 reported that in the town of Frederiksund, 20 people in need of daily care have been moved to a safe place as care cannot be guaranteed in case of flooding.

On the island of New Zealand, where the Danish capital Copenhagen is located, nearly all regional train traffic has been suspended, according to radio DR.

The Øresund Bridge, which connects Copenhagen to Sweden, was also closed due to the storm.

A tumultuous night also awaited northern Germany, as the German weather service warned of strong winds in the northeastern half of the country.

The agency warned that the water level in the Elbe region around Hamburg was 2.5 to 3 meters higher than the average high tide, and raised the level of its previous warning. The water level is expected to peak around 1:50 a.m. on Sunday.

Several train services in the far north of Germany have also been canceled or delayed.

These were the details of the news Storm Malik hits the North Sea and parts of Europe for this day. We hope that we have succeeded by giving you the full details and information. To follow all our news, you can subscribe to the alerts system or to one of our different systems to provide you with all that is new.