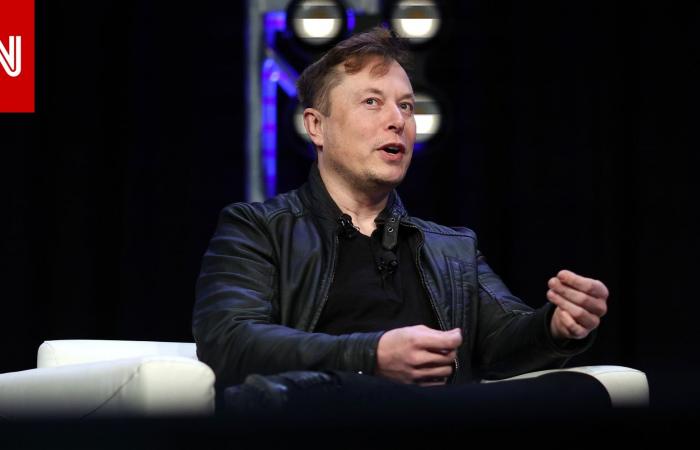 Tesla shares witnessed their worst day in months in trading Thursday, as it lost 11.6%, and with it the shares of the electric vehicle sector, or what is known for its acronym “EV”, fell.

Musk focused his comments on supply chain issues that have hurt Tesla much less than other automakers. Although Musk said that Tesla was on track to achieve “comfortably more than 50% growth in 2022” and that the chip shortage was “better than last year”, he also noted that the supply chain problem “remains an issue that could slow the spread of New cars that were expected soon this year.”

He added that plans for Tesla’s first pickup truck, known as the Cybertruck, will be pushed back to 2023 at the earliest, along with the new car. Most likely.”

That wasn’t what Tesla investors wanted to hear as competition intensifies, with truck maker startup Rivian already building and selling its electric truck, which recently won the Motor Trend Truck of the Year award, while Ford is set to begin building the F- 150 electric vehicles in the spring and plans to produce 80,000 trucks annually to meet strong pre-orders, in addition to General Motors announcing this week that it will begin building an electric version of the Silverado and Sierra pickups in 2024.

These were the details of the news A statement from Elon Musk slams the entire electric vehicle sector…... for this day. We hope that we have succeeded by giving you the full details and information. To follow all our news, you can subscribe to the alerts system or to one of our different systems to provide you with all that is new.