A horrific crime.. they slaughtered their child after raping her and... 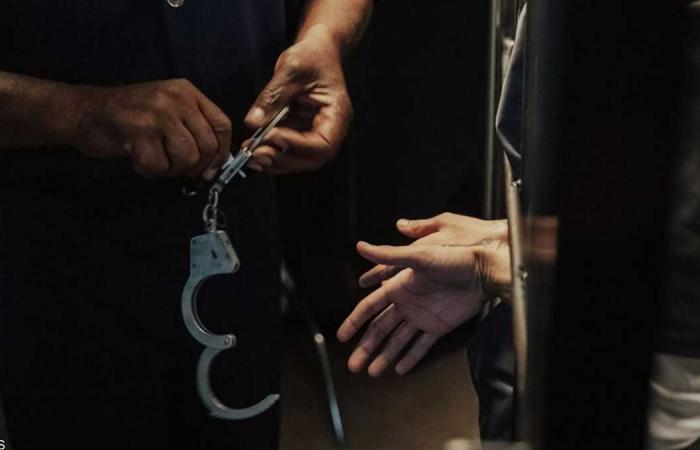 The Syrian Observatory for Human Rights revealed details of a horrific crime that took place in Aleppo, northern Syria, in which a child was killed. Her body was found in a garbage container in the city of Manbij.

The observatory quoted sources as saying that the family of the 5-year-old girl killed her with a sharp object, after she was raped by a person.

According to the observatory, after killing the girl, the family threw her in a garbage container, where she was found, and her body was taken to Al-Furat Hospital in Manbij, in the eastern countryside of Aleppo.

The observatory called for a fair trial of the killers of the child, and all those who committed crimes under the heading of “honor” in various Syrian territories.

The observatory stated that “honor” killings have become widespread in Syria. On November 18, an unknown person raped a 3-year-old girl, after he kidnapped her to the fields in Al-Shahba area in the northern countryside of Aleppo.

The observatory also revealed a crime on July 6, in which a man strangled his 16-year-old daughter in the city of Hasaka, after she was raped by her cousin.

These were the details of the news A horrific crime.. they slaughtered their child after raping her and... for this day. We hope that we have succeeded by giving you the full details and information. To follow all our news, you can subscribe to the alerts system or to one of our different systems to provide you with all that is new.