A study reveals the relationship between the “sunshine vitamin” and immune... 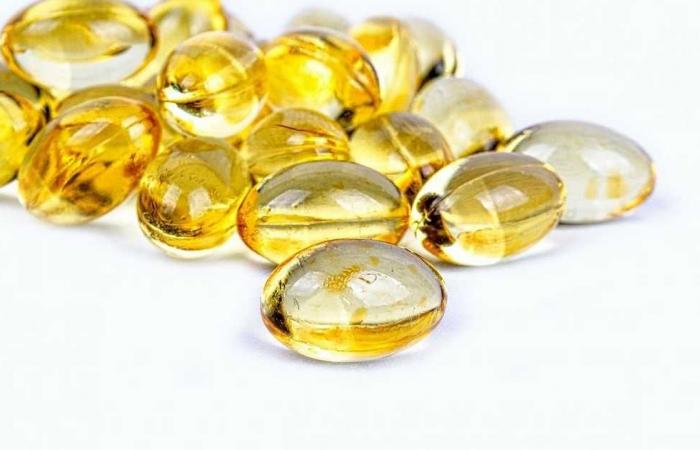 According to the study, the results of which were published in the Journal of the Academy of Nutrition, taking supplements containing Vitamin D”, Helps reduce the risk of infection psoriasis rheumatoid arthritis and lupus, and immune diseases other subjectivity.

The researchers pointed out that those who took 2,000 international units per day of “sunshine vitamin D, for more than five years, reduced their risk of autoimmune disease by 22 percent, when compared to their counterparts who took a placebo.

Commenting on the results of the study, Karen Kostenbader, a specialist in rheumatology at Brigham Hospital, said: “Vitamin D binds to receptors in cells of the immune system, to turn on a group of genes involved in the function of the immune system.”

The study, called the “Vitamin D” trial, included and omega 3Approximately 26,000 adults, with an average age of 67 years, were not deficient in the “sunshine vitamin” and had good immunity.

The study found that those who took vitamin D alone or with omega-3 fatty acids had lower rates of autoimmune diseases than people who took a placebo or omega-3 acids alone, after more than five years of follow-up. Note that the effect of these supplements began to appear two years after the start of the experiment.

Despite the positive results of vitamin D in the experiment, the researchers called for consulting a doctor before taking this type of supplement, because it may not be suitable for some people who suffer from kidney stones or certain types of vitamin D. diseases.

These were the details of the news A study reveals the relationship between the “sunshine vitamin” and immune... for this day. We hope that we have succeeded by giving you the full details and information. To follow all our news, you can subscribe to the alerts system or to one of our different systems to provide you with all that is new.