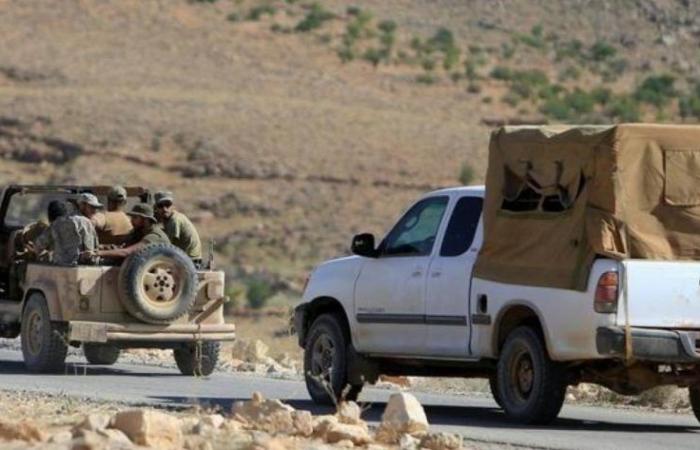 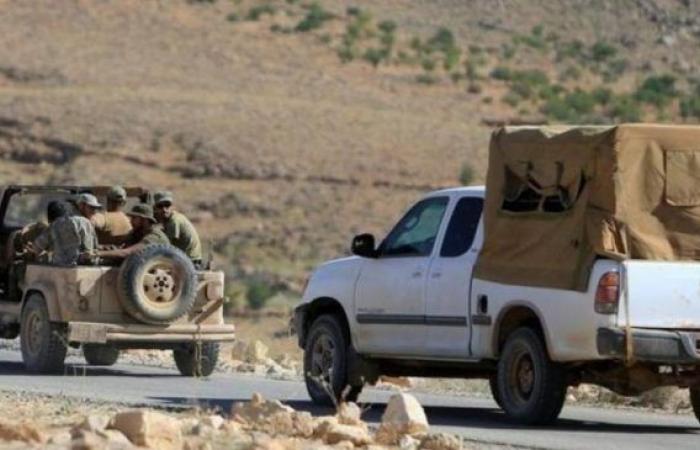 The scandals of “Hezbollah” continue in its attempts to flood the Arab Gulf with drugs, and after the restrictions on it in Lebanon, the Jordanian army announced today, Thursday, “the killing of 27 smugglers backed by armed groups and the thwarting of attempts to infiltrate and smuggle large quantities of narcotics coming from Syrian territory to Jordanian territory.” .

While the Jordanian army statement did not specify who the armed groups are, Jordanian sources pointed the finger at the Lebanese “Hezbollah” group and “other militias.”

The Jordanian army’s statement stated that “the newly established rules of engagement have been implemented with smugglers who were supported by other armed groups, which led to the killing of 27 people, the injury of a number of smugglers, and their escape into the Syrian depth.”

The statement issued today, Thursday, added: “Due to the difficult weather conditions and the accumulation of snow, a preliminary inspection of the area was carried out, and large quantities of narcotic substances were found, noting that “search and search operations are still ongoing to ensure that the area is free from the presence of people and narcotics.”

He stressed that the Jordanian Armed Forces “is going ahead and continuing to apply the newly established rules of engagement, and will strike with an iron hand and deal with all force and firmness with any infiltration or smuggling attempts to protect the borders, and to prevent anyone who is tempted to tamper with Jordan’s national security.”

According to Al-Arabiya sources, Jordan says that the smugglers’ goal is to transport drugs to the Gulf countries through its territory, adding that southern Syria is being tempted by militias to smuggle drugs.

These were the details of the news 27 smugglers killed by Jordanian army fire… Are they affiliated with... for this day. We hope that we have succeeded by giving you the full details and information. To follow all our news, you can subscribe to the alerts system or to one of our different systems to provide you with all that is new.