The American stock market is experiencing the worst decline since the... 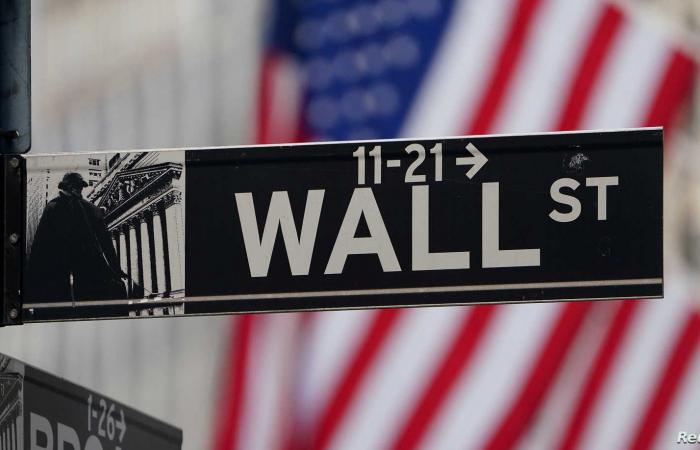 Economic indicators in the United States witnessed a remarkable decline during the last weeks of the ending year, and this decline continued until the beginning of 2022, according to the Al Hurra channel website, quoting an analysis of the Wall Street Journal.

This situation raised the concern of investors, and some of them suggested that interest rates would rise as a result.

The “Standard & Poor’s 500” and “Nasdaq” index ended their worst week since March 2020, with a significant decline, while the Dow Jones index ended its worst weekly performance since October 2020, according to the same source.

The report prepared by the newspaper said that investors have repositioned their financial portfolios away from the high risks that this decline in the indices brings.

Meanwhile, oil prices and yields on government bonds soared in 2022.

Investors largely expect the Federal Reserve to raise interest rates several times this year to combat inflation, which has weighed on stocks.

The data showed that consumer prices rose to a four-decade high in December.

Even with these hikes, interest rates will remain near historic lows, according to experts.

Experts the newspaper spoke to recommended not buying technology stocks when they dip.

Alone, the consumer goods sector closed the last week “in the green”, in the words of Wall Street, up less than 0.1%.

On the other hand, shares of other companies came under pressure, as “Netflix” shares plunged $110.75, or 22%, to $397.50 after the company said it expects subscriber growth to slow.

On the other hand, Peloton Sports Equipments rose $2.84, or 12 percent, to $27.06, recouping some losses after the stock fell nearly 24 percent last Thursday, due to reports that the fitness company has halted production.

Investors’ bets on faster rate increases have led to higher yields on inflation-linked bonds, which are seen as a benchmark for financing costs.

The yield on the benchmark 10-year Treasury fell to 1.747% Friday, the biggest one-day yield drop since Dec. 3.

Tensions between Russia and NATO are also weighing on the market, investors said.

On Friday, global benchmark Brent crude prices fell 0.55% to $87.89 a barrel, the biggest drop in nearly two weeks, affected by a sudden increase in US crude stocks, according to analysts.

These were the details of the news The American stock market is experiencing the worst decline since the... for this day. We hope that we have succeeded by giving you the full details and information. To follow all our news, you can subscribe to the alerts system or to one of our different systems to provide you with all that is new.