A famous artist dies in a ski accident 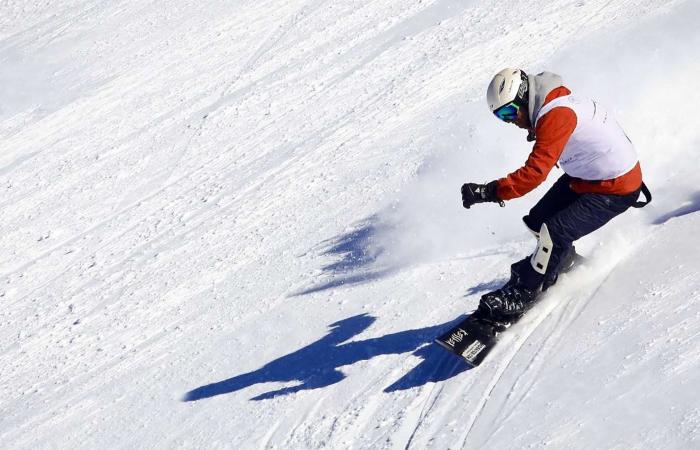 French actor Gaspard Uliel, especially known for his roles as Hannibal Lecter and Yves Saint Laurent, died Wednesday at the age of 37 after a skiing accident, his family announced.

Uliel was one of the most prominent actors of his generation, and succeeded in securing a place in the front rows of French actors.

Oliel gained international attention thanks to his role as the famous cannibal in the 2007 movie “Hannibal Rising”.

He also had a major role in the series “Moon Night” from the “Marvel universe”, which “Disney Plus” starts showing in March.

His family confirmed his death as a result of a skiing accident on Tuesday, in a statement handed over to AFP by his agent.

Oliel won the “César”, the French reserve for the American Academy Awards, in the category of Best Actor in 2017, for “Juste la fin du monde”, in which he starred alongside Marion Cotillard and Léa Seydoux.

He was previously awarded the César Award in 2005 in the category of Best Promising Actor, for his role in the dramatic film Un long dimanche de fiancailles, which takes place in the First World War, alongside Audrey Tautou.

Ulliel starred in “Saint Laurent”, one of the two biopics of the legendary designer Yves Saint Laurent in 2014, and was nominated for a Cesar Award for the role but lost the competition to Pierre Niney.

Born in the suburbs of Paris on November 25, 1984, Oliel was known for a small scar that remained in him from a dog bite as a child. The actor said that this scar helped him because it looked like a dimple.

He began working on screen at the age of eleven, and received two nominations for the César Awards in the category of promising talents in 2003 and 2004, before finally winning the award the following year.

And he appeared in prominent stations, including signing a contract as an advertising face for after-shave products from “Chanel”.

These were the details of the news A famous artist dies in a ski accident for this day. We hope that we have succeeded by giving you the full details and information. To follow all our news, you can subscribe to the alerts system or to one of our different systems to provide you with all that is new.