The son-in-law’s intervention broke the noon, and the duo’s return to... 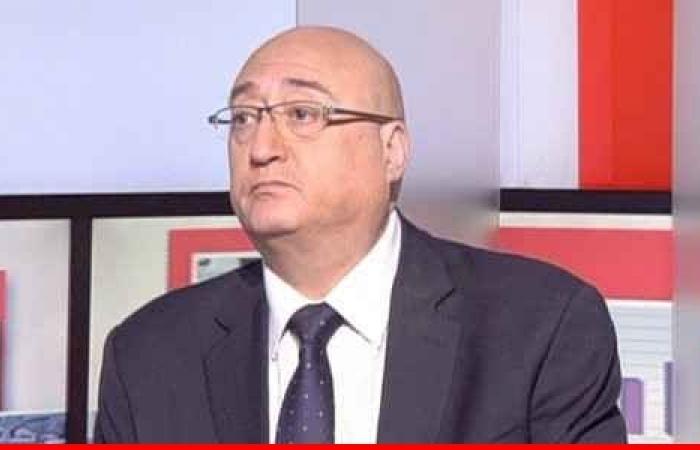 The writer and political analyst, lawyer Joseph Abu Fadel, said that the Shiite duo’s decision to release the government’s families conditionally came in line with the positives of Vienna, and as a result of intense contacts between Washington and Tehran, with the hope of reaching, in a later step, the dismissal of the judicial investigator in the Beirut port explosion, Judge Tariq. Al-Bitar, especially since Prime Minister Najib Mikati lifted this burden from his shoulders in a diplomatic manner, by asking Al-Bitar to observe constitutional and legal principles, as if he wanted to say in the background of this speech, “Refer the former ministers accused in the file to the Supreme Council for the Trial of Presidents and Ministers, in case Your determination not to step down.”

Abu Fadel pointed out, in a statement to the Kuwaiti newspaper, Al-Anbaa, that whatever the next step of the Shiite duo is, whether it was towards Al-Bitar or others, this government no longer has a rescue economic mission, and it has been transformed due to political conflicts and due to rivalries and conditions and counter-conditions to a “piecemeal” government. With the insistence of the majority of the parties, including the Shiite duo, that President Mikati remain in his presidency, under the title “its presence is better than its departure”, which means that the situation remains as it is, there are no reforms or economic treatments before the end of President Aoun’s term and his exit from Baabda Palace.

In response to a question, Abu Fadel confirmed that the conditional return of the Shiite duo to attend the cabinet sessions dealt a severe blow to Representative Gibran Bassil, who was betting on linking the return to a complete integrated basket of administrative and judicial appointments, to improve his popular situation, and use it in the upcoming parliamentary elections. However, President Mikati’s refusal to appoint appointments under pressure, and Parliament Speaker Nabih Berri’s refusal to appoint appointments that revive Bassil politically and popularly, prevented the latter from achieving the dream deal. .

From here, Abu Fadel considered that the remaining six months of the age of the covenant will be dedicated to reviving the brother-in-law and removing him from the political mud that he and his current have plunged into, by reviving slogans that have eaten rust and that have missed out on time, and also through the production of a new series of the Flotation series, and it was his last episode, The call for a national dialogue was rejected even by the allies of the Covenant.

Abu Fadel concluded, saying that President Aoun could have been a strong ruler, and the owner of a national project to build a real, capable and strong state, but in short, “the intervention of the brother-in-law broke the back.”

These were the details of the news The son-in-law’s intervention broke the noon, and the duo’s return to... for this day. We hope that we have succeeded by giving you the full details and information. To follow all our news, you can subscribe to the alerts system or to one of our different systems to provide you with all that is new.