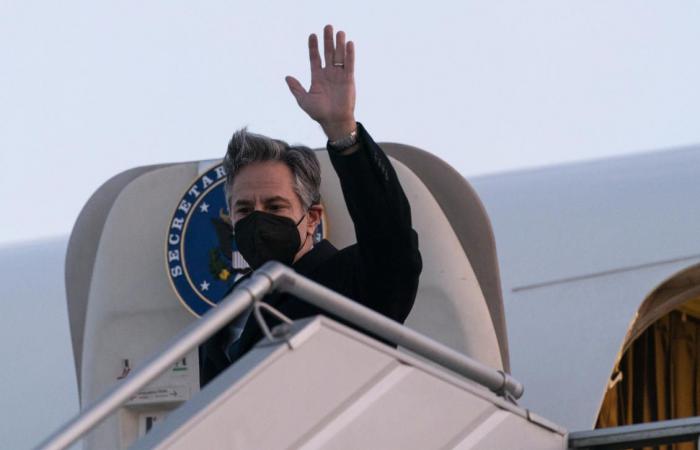 After talks last week failed to ease fears, the White House warned Tuesday that Russia was ready to attack Ukraine at “any point.”

It was a marked intensification of its threat assessment ahead of a meeting between Blinken and Russian Foreign Minister Sergei Lavrov expected in Geneva on Friday.

Hoping to show robust support ahead of the talks, the top US diplomat is making a one-day visit to Kiev in a show of support for Ukraine.

He was greeted by Ukrainian officials on an icy moonlit tarmac and will later meet President Volodymyr Zelensky.

“We’re now at a stage where Russia could at any point launch an attack on Ukraine,” the White House’s Press Secretary Jen Psaki told reporters on Tuesday.

“No option is off the table,” she said, warning of an “extremely dangerous situation.”

And she said that Russian President Vladimir Putin “has created this crisis.”

Moscow has repeatedly denied that an invasion is planned.

In a call between the US and Russian top diplomats ahead of Blinken’s trip, the Russian foreign ministry said Lavrov had called on Blinken “not to replicate speculation about the allegedly impending ‘Russian aggression’.”

US State Department spokesman Ned Price said that Blinken “stressed the importance of continuing a diplomatic path to de-escalate tensions.”

And a US official, who spoke on condition of anonymity, said Blinken’s goal was to see “if there is a diplomatic off-ramp” and “common ground” where Russia can be persuaded to pull back from Ukraine.

With tens of thousands of Russian troops massing on Ukraine’s borders, efforts have intensified to prevent tensions escalating into a new European war.

However, in a joint press conference with visiting German Foreign Minister Annalena Baerbock on Tuesday, Lavrov said there would be no further negotiations until the West responds to its demands for sweeping security guarantees.

They include a permanent ban on Ukraine joining NATO.

Washington has rejected the demands.

While the United States and its European allies have no plans to meet a Russian attack against Ukraine with military force, the economic counter-measures would be unlike any used in the past, Washington says.

The US official said it was possible that Russia is not interested in a diplomatic solution.

“I think it’s still too early to tell if the Russian government is genuinely interested in diplomacy, if it is prepared to negotiate seriously in good faith, or whether it will use discussions as a pretext to claim that diplomacy didn’t address Moscow’s interests,” the official said.

Washington meanwhile warned that draft constitutional reforms in Belarus could lead to the deployment of Russian nuclear weapons in the country.

Joint Russia-Belarus military exercises announced Tuesday by Minsk as Russian troops arrived in the country were “beyond normal,” a US official said, and could presage a permanent Russian military presence involving both conventional and nuclear forces.

Kiev has been battling a pro-Moscow insurgency in two breakaway regions bordering Russia since 2014, when the Kremlin annexed Ukraine’s Crimean peninsula.

The conflict in eastern Ukraine has so far left more than 13,000 dead.

These were the details of the news US Secretary of State Antony Blinken arrives in Ukraine in show of support for this day. We hope that we have succeeded by giving you the full details and information. To follow all our news, you can subscribe to the alerts system or to one of our different systems to provide you with all that is new. 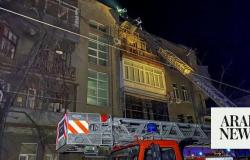 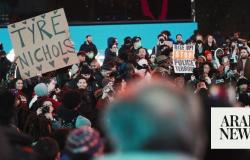 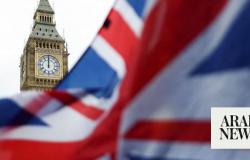