A study reveals the problems that people with corona will suffer... 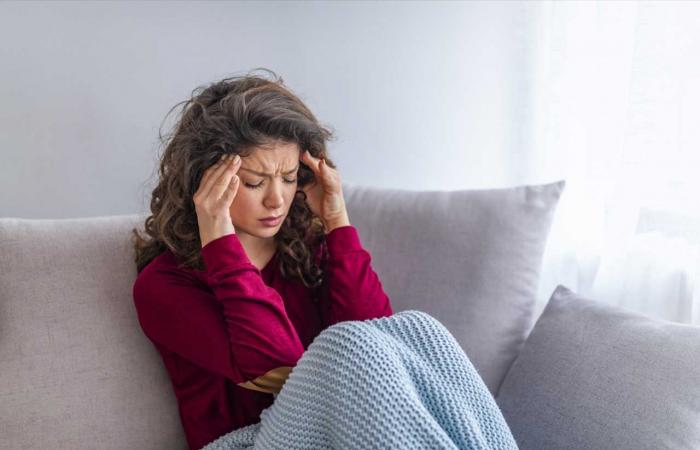 A study by Britain’s Oxford University has concluded that those who have contracted COVID-19 and developed mild symptoms, and who do not have any other classic “long-Covid” symptoms, can remain at risk of deteriorating attention and memory for six to nine months after infection.

Mental problems affecting concentration levels, along with forgetfulness and fatigue, are a feature of prolonged COVID-19, a condition that affects some people after an initial bout of infection, but the prevalence of attention-related problems after COVID-19 has not been established.

In the study, participants who had previously tested positive for COVID-19 but did not display other typical symptoms of prolonged COVID-19 were asked to complete exercises to test their memory and mental ability.

The researchers found that participants were significantly worse at remembering personal experiences, known as episodic memory, for up to six months after injury.

They also experienced a greater decline in their ability to maintain attention over time compared to the non-injured, up to nine months after injury.

Over time, the researchers said, subjects showed that episodic memory and attention span largely returned to normal after six and nine months, respectively.

Participants also performed well on tests of other mental abilities, including working memory and planning, in the analysis of 136 participants.

These were the details of the news A study reveals the problems that people with corona will suffer... for this day. We hope that we have succeeded by giving you the full details and information. To follow all our news, you can subscribe to the alerts system or to one of our different systems to provide you with all that is new.