The UAE requests a session of the UN Security Council and... 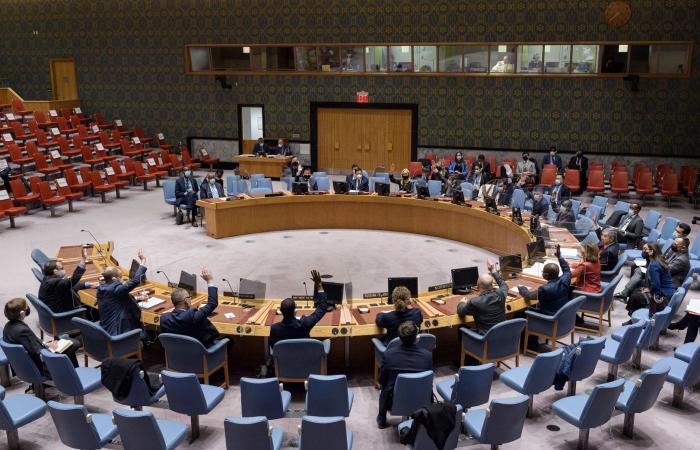 The UAE called on the UN Security Council to hold a meeting and condemn the attacks of the Houthi group “Ansar Allah” in Yemen, against the background of the Houthis targeting Abu Dhabi on Monday.

And the Emirates News Agency, WAM, reported that Abu Dhabi “has submitted a letter to the Kingdom of Norway, the head of the Security Council for the month of January, requesting a meeting of the council on the Houthi terrorist attacks on Abu Dhabi.”

She added that the letter “condemns the Houthi terrorist militia’s targeting of civilians and civilian objects on UAE soil, in flagrant violation of international law, and calls on the Security Council to condemn the Houthi attacks unequivocally and with one voice.”

The Permanent Representative of the UAE to the United Nations, Lana Nusseibeh, said, “This illegal and alarming escalation is another step in the Houthis’ efforts to spread terrorism and chaos in our region, and another attempt by the Houthis, to use the capabilities they acquired illegally, in defiance of the sanctions imposed by the before the United Nations, to threaten peace and security.”

These were the details of the news The UAE requests a session of the UN Security Council and... for this day. We hope that we have succeeded by giving you the full details and information. To follow all our news, you can subscribe to the alerts system or to one of our different systems to provide you with all that is new.