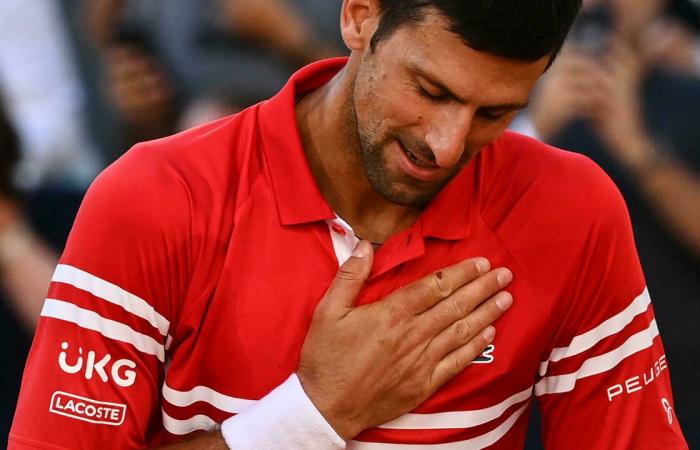 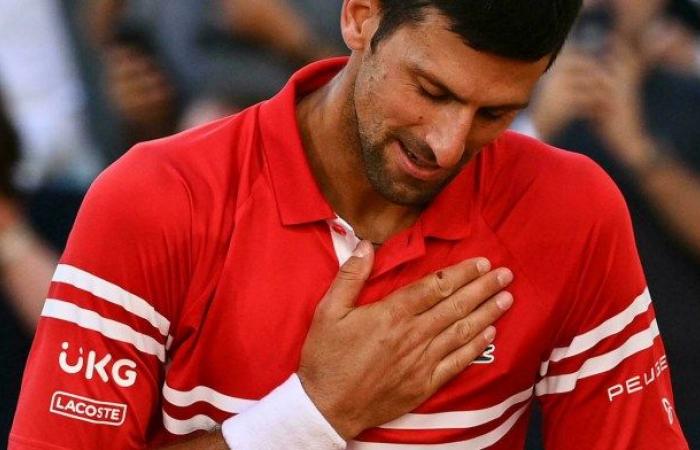 The Australian Federal Court had unanimously rejected the Serbian’s appeal of the decision to cancel his entry visa to the country, while the government considered it “a health risk” and “could encourage anti-vaccination sentiment.”

In their first comment on the incident, the Australian Open organizers said in a statement that they respect the court’s decision and hope the focus will now shift to work on the pitch.

Without mentioning Djokovic’s name, they added, “We, as the Australian tennis family, know that recent events have been a huge distraction for everyone, and we deeply regret the impact this has on all players.”

They added, “There are always lessons to be learned, and we will review all our preparatory and executive aspects to enrich our plans, as we do every year.”

The organizers also expressed their support for the tournament’s CEO, Craig Tiley, who has been in the spotlight for his role in giving Djokovic the green light to come to Australia.

Djokovic arrived on the fifth of this January in Australia, thanks to a special medical exemption, as he contracted “Covid” on the 16th of last month, but the authorities refused to allow him to enter, considering that the reasons for exempting the unvaccinated player do not meet the strict conditions imposed to enter its territory, so that His visa is refused and he is transferred to the Melbourne Passenger Detention Center.

He successfully appealed the decision through a federal judge, but the Australian High Court refused and ordered his deportation.

“The Board of Directors and the member associations commend the CEO and the entire Australian tennis family for their hard work and dedication in delivering a wonderful summer of tennis,” the statement added.

These were the details of the news Organizers “deeply regret” the impact of the Djokovic case on the... for this day. We hope that we have succeeded by giving you the full details and information. To follow all our news, you can subscribe to the alerts system or to one of our different systems to provide you with all that is new.