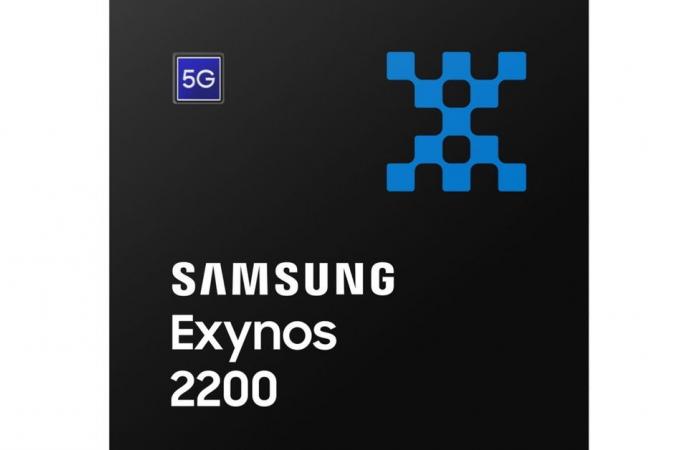 Samsung has announced its new mobile processor Exynos 2200 for smartphones. It’s the first mobile system on a chip to include a GPU with AMD’s RDNA 2 graphics architecture, implementing features such as hardware-accelerated ray tracing.

A collaboration with AMD has always been in the works. The first two companies announce License agreement in 2019, then AMD Confident Last year, Samsung’s “next leading mobile SoC” would use RDNA 2. Recently Samsung aroused The Exynos 2200 event was supposed to be announced on January 11th, but it was mysteriously postponed.

The Exynos 2200 is manufactured according to Samsung’s EUV 4nm process. Samsung classifies this GPU as ‘Xclipse’ and David Wang claims AMD’s Radeon GPU technology Quoted This is the “first impact of many planned generations of AMD RDNA graphics on Exynos SoCs.”

On the CPU side, the Exynoss 2200 uses two Armv9 cores: a high-powered Cortex-X2 “main” core, three Cortex-A710 cores, and four powerful Cortex-A510 cores for stable performance. Samsung claims to have an improved NPU, which is twice the performance of its predecessors, and the ISP configuration is designed to support camera sensors up to 200MP, one of which is Samsung. announce last year.

Samsung’s high-end Exynos chips generally make their way into the Galaxy S series of flagship phones, although models sold in the US and other markets use Qualcomm’s Snapdragon SoCs. Other phone makers like Vivo sometimes use Exynos chips on their own devices, but we’ll have to wait until the default Galaxy S22 is in our hands to see if AMD’s technology translates into a meaningful jump in mobile GPU performance.

These were the details of the news Samsung announced the first smartphone chip with an AMD Ray Tracing... for this day. We hope that we have succeeded by giving you the full details and information. To follow all our news, you can subscribe to the alerts system or to one of our different systems to provide you with all that is new.