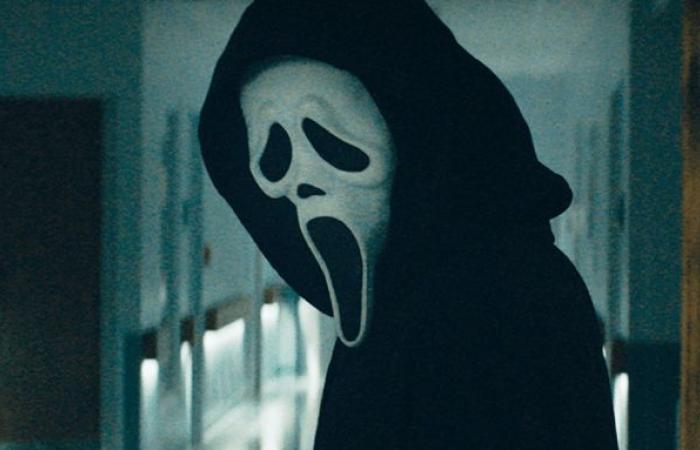 After several weeks, the thriller and fantasy continued Spider-Man: No Way Home, topped the throne of revenue and box office, the horror movie succeeded ScreamIt knocked the latest Marvel movie from the box office, taking in $34 million in the last holiday season.

According to a report published by Variety newspaper, the new horror movie, which was released a few days ago, has succeeded in displacing the latest Marvel movie. Spider-Man: No Way Home From the top spot at the box office, becoming the first movie to expel the superhero phenomenon since its debut on December 17, with a production cost of only about $25 million to produce.

Defiance “Scream 5It is an American film directed by Matt Bettenelli Olbin and Tyler Gillette, and is the fifth in a series of films ScreamIt is a direct sequel to the movie.Scream 4Released in 2011, and the first in the series that was not directed by Wes Craven, who died in 2015, the film includes some stars from the previous parts, including Canadian actress Neve Campbell as Sydney Prescott, American actress Courteney Cox as Jill Withers, and American actor David Arquette as lawman Dewey Riley, and Marley Shelton as Judy Hicks.

These were the details of the news Scream dethrones Spider-Man at the top of the box office.. know... for this day. We hope that we have succeeded by giving you the full details and information. To follow all our news, you can subscribe to the alerts system or to one of our different systems to provide you with all that is new.