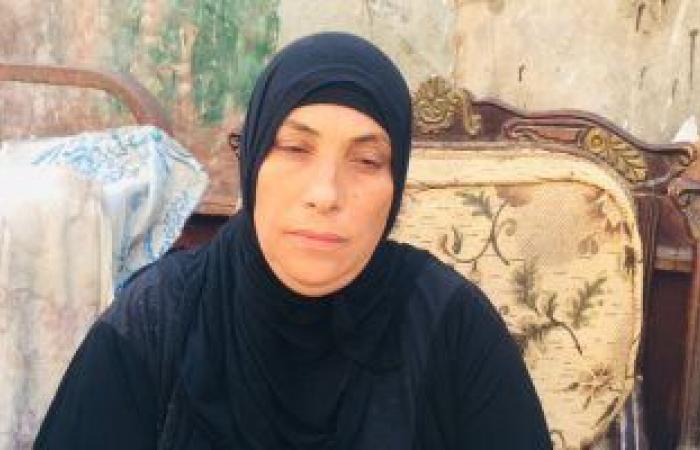 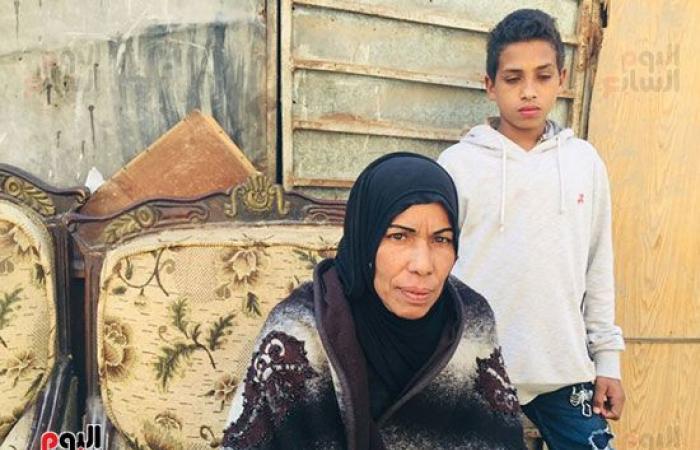 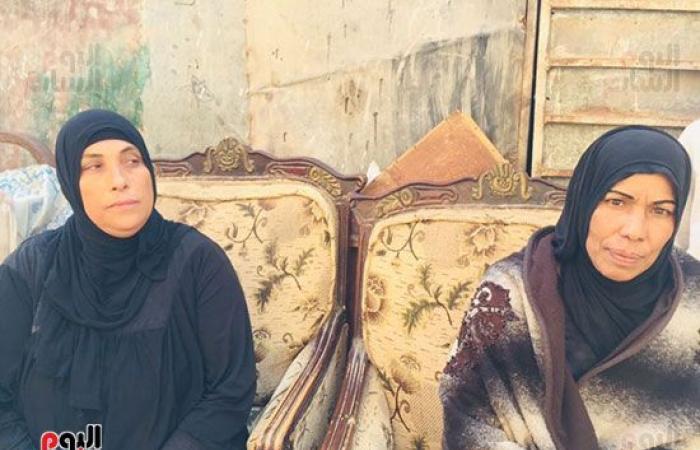 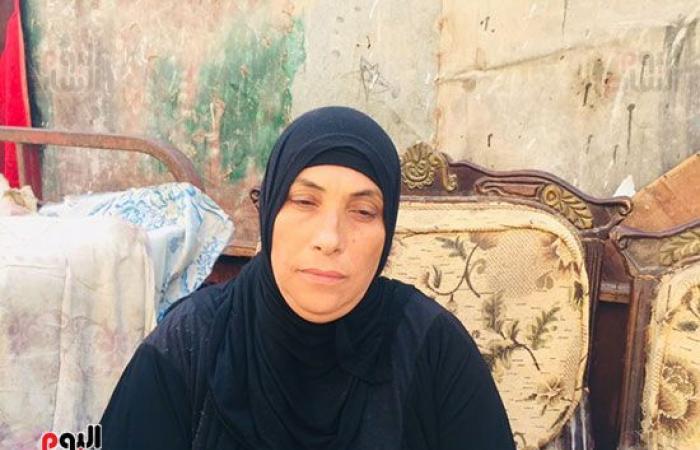 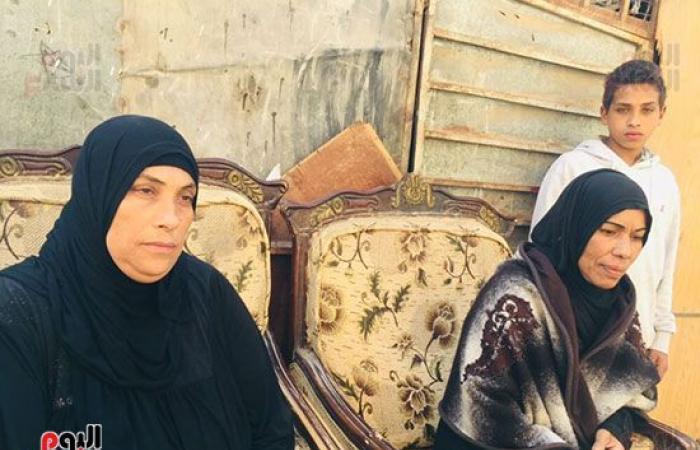 The seventh day presented a live broadcast from the criminal court Ismailia With the wife of the victim of the Ismaili incest, before the verdict was pronounced today, Wednesday, against “Abdul Rahman Nazmi”, known as “Dabour”, who is accused of deliberately killing a citizen, and attempting to kill two others in the middle of the street in Ismailia, in the case known in the media as the “Ismailia massacre”, after a poll. The opinion of the Grand Mufti of the Republic on the issue.

The wife of the Ismaili incest victim confirmed that she was waiting for the death sentence to be pronounced on the offender.

The wife of the Ismailia incest victim added before the verdict was pronounced that she was anxiously awaiting the death sentence today, Wednesday, in order to reassure and chill the hearts of the whole family. .

And she added that the speedy completion of the verdict in the case indicates the extent of the judiciary’s interest in Egypt to quickly implement the law and punish the killers .

And after 65 days of committing the incident, the Ismailia First Criminal Court, headed by Counselor Ashraf Muhammad Ali Hussein, and the membership of advisors Walaa Wajdi Taher, Ahmed Serry Al-Jamal, and the secretariat, Haitham Omran, drops the curtain on the incident by pronouncing the verdict today, Wednesday, on “Abdul Rahman Nazmi.” Known as “Dabour”, accused of intentionally killing a citizen and attempting to kill two others in the middle of the street in Ismailia, in the case known in the media as the “Ismailia massacre”, after polling the opinion of the Grand Mufti of the Republic in the case..

On December 9, the Ismailia Criminal Court decided to refer “Dabour” papers to the Grand Mufti, and set a session for today, Wednesday, to pronounce the verdict..

The accused sent an answer from inside his prison cell in Al-Mustaqbal Prison in Ismailia to his family days before the decision of the Mufti of the Republic was issued, and the “accused” said in his letter to his family: “They reassured me about my father and told him he would forgive me, and what about the names of my sister, sisters and aunts?”.

The accused in the Ismailia massacre demanded, during a letter he sent to his family from inside his prison cell in the future prison in Ismailia, to pay his debts, and to bring the Quran, miswaak, morning and evening remembrances, stories of the prophets, and the book of the reins of heaven and earth “to him in his prison, and he also demanded his mother to raise a white pigeon in the balcony of their house, listing all his debts in order to pay it off.

The Ismailia Criminal Court, during the sentencing session on December 9, heard the statements of the representative of the Public Prosecution in the case, Counselor Mustafa Ahmed Zekry, who demanded that the accused be given the maximum penalty for committing 3 crimes, namely killing the victim and attempting to kill two others, and possession of And the use of a white weapon without legal justification.

The incident dates back to the first of last November, when the Public Prosecution received a report that the accused had slaughtered the victim with a white weapon in front of passers-by on the main road in Ismailia, as he slit his neck and separated it from his body. Photographer on social media of the facts of that tragic crime during its commission, and by presenting the matter to the Public Prosecutor, he ordered an urgent investigation into the incident..

Immediately, the Public Prosecution moved to the scene of the accident, inspected it, and kept the video clips of the incident from the surveillance machines installed in the shops overlooking it..

The Public Prosecution questioned the two injured victims and 5 other witnesses, and it concluded from their testimony that the accused used to use narcotic drugs, and met him on the day of the incident with the victim, where they had a conversation for a few minutes that ended with the accused committing his crime..

The accused disclosed to passers-by during his assault on the victim that there were previous differences between them, so that they would back down from stopping the crime..

By interrogating the accused in what was attributed to him of the premeditated murder of the victim and the association of that felony with the two felony of attempting to kill the other injured, he admitted that he had committed the incident and used various narcotic substances on the morning of its occurrence and identified their types..

The report of the Department of Forensic Psychiatry issued by the Regional Council for Mental Health proved that the accused did not have any symptoms that indicate his psychological or mental disorder, which may be lost or lacking in awareness, choice, integrity of will, discrimination and knowledge of right and wrong, whether at the present time or at the time of the incident in question. Which makes him responsible for the accusations against him.

These were the details of the news The wife of the Ismailia incest victim before the verdict is... for this day. We hope that we have succeeded by giving you the full details and information. To follow all our news, you can subscribe to the alerts system or to one of our different systems to provide you with all that is new.