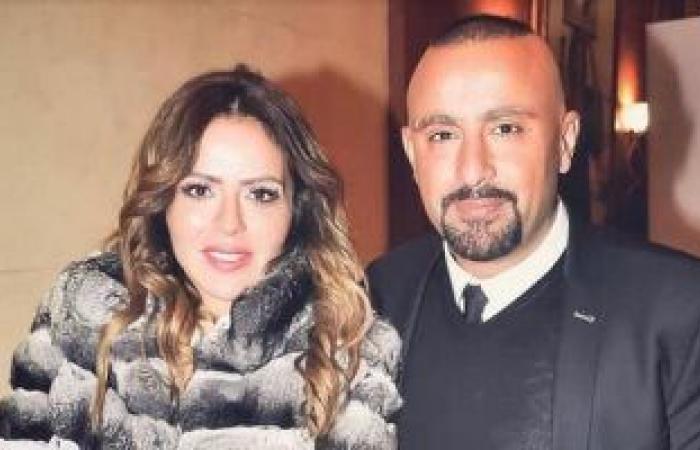 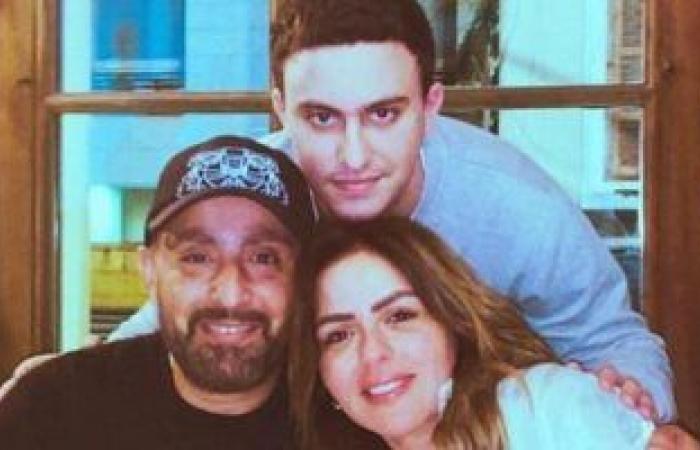 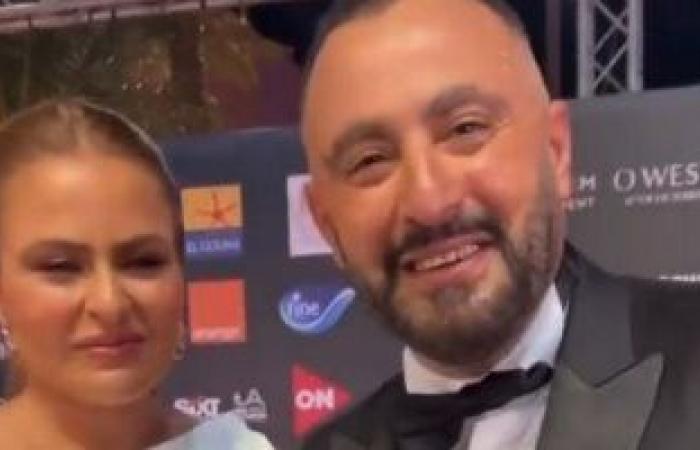 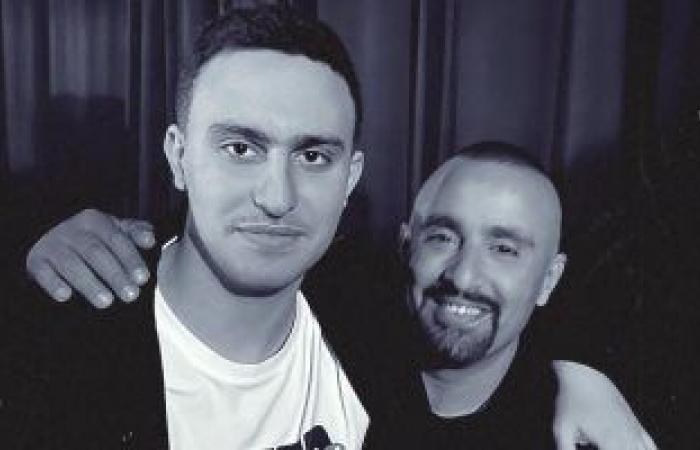 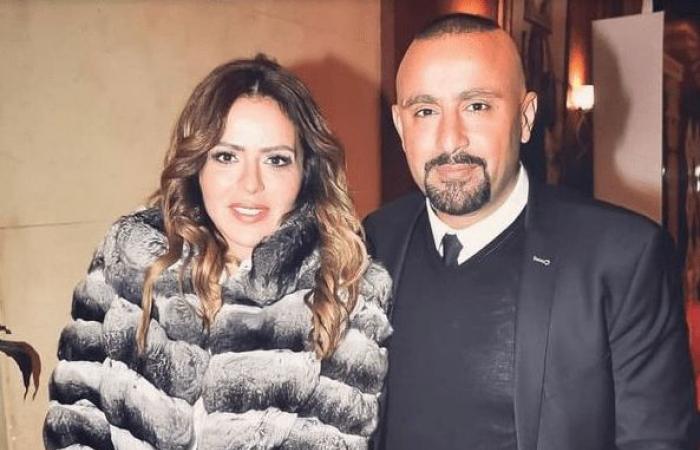 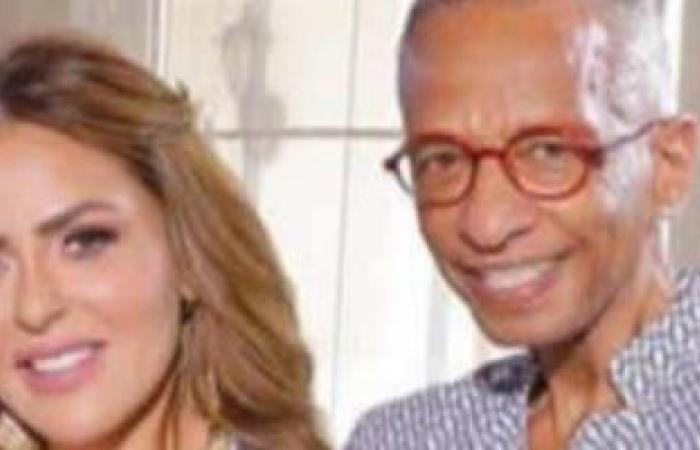 The announcer has arrived Little MahaAnd the wife of the artist Ahmed El-Sakka, on one of the programs on YouTube, and Al-Saghir blew up details that the public did not know before about her and El-Sakka, where she said, “We and El-Sakka divorced twice because of differences, we separated and came back, we separated and came back. When I say it to people, as if I am saying something wrong, there are people who will remain in stages if you separate, this is the safest solution for us and our families, that everyone walks.”

Maha Al-Saghir added, “I got married when I was 20 years old and I was young, and we got divorced and came back. I could not stand the differences, and I always sought to please the other party, but I didn’t like myself.”

Maha Al-Sagheer talked about the reasons for the first divorce between them, and she said, “It was because of a lot of problems, so I made a pause because I was always trying to please the other, and in the end no one was satisfied and they trampled on you more, and this was after I left my three children, and at that time there were differences between me and my parents, although He was the one who supported me at first, but I divorced because I was really suffering.”

And she continued, “My father and mother have always supported me in my life and freedom, and that the girl is like a boy. I got married. I don’t know why, after the marriage, the man turns to Mrs. So I am shocked. Maybe this happened because we got married very young.”

Maha Al-Sagheer indicated that she has gone through many experiences in her life, and some may not believe her speech because her father is Muhammad Al-Sagheer and her husband Ahmed Al-Sakka, including her financial hardship and her suffering with depression, and she said that she is going through bad psychological states due to her inability to express her fears and her tendency to conceal and pressure herself. Which made her resort to psychotherapy, as well as suffering from a rare immune disease.

Maha Al-Sagheer revealed for the first time the details of her rare disease, and said that in 2010 she contracted an immune disease called Autoimmune“, which struck her in the lung, and she said that she sometimes suffers from strong attacks with this disease that require her hospitalization, and she indicated that its causes are genetic and due to stress and tension, and revealed that she was diagnosed with cancer for the first time, but she underwent medical examinations in London and discovered that she had this rare immune disease.

These were the details of the news Maha Al-Sagheer reveals for the first time the details of her... for this day. We hope that we have succeeded by giving you the full details and information. To follow all our news, you can subscribe to the alerts system or to one of our different systems to provide you with all that is new.