A strong blow .. Al-Nasr midfielder will miss the next match 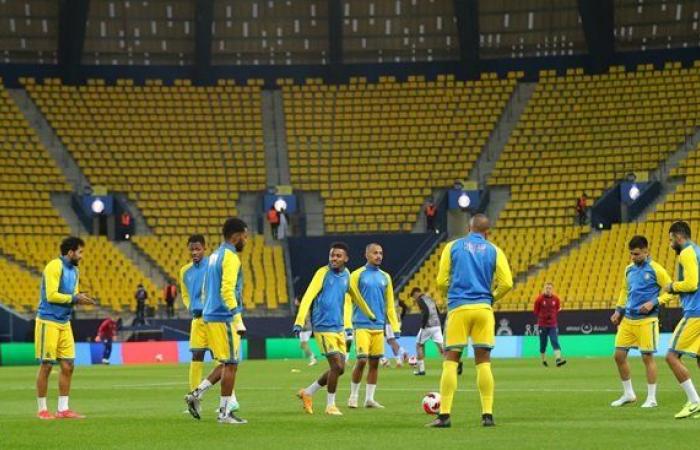 Saudi 360 – lose victory The services of one of his most prominent stars in the upcoming match against Al-Fateh in the Prince Mohammed bin Salman Professional League Cup, which is scheduled to be held on January 1.

The absence of Ali Al-Hassan, a midfielder, was confirmed victory About the team’s next match against Al-Fateh due to the suspension for accumulating yellow cards against him.

Al-Hassan’s absence comes after he received a yellow card against Al-Hazm in today’s match at the 36th minute, and therefore he will be unavailable to participate against Al-Fateh due to the accumulation of warnings.

and meet victory Today, with Al-Hazm, in the 14th round of the Saudi Professional League competition, the confrontation between the two teams will be held at the “Mrsoul Park” stadium in Riyadh.

Exit victory In the first half, a single goal came through his player Khaled Al-Ghannam, in the 13th minute, after a superb assist from Cameroonian Vincent Abu Bakr.


These were the details of the news A strong blow .. Al-Nasr midfielder will miss the next match for this day. We hope that we have succeeded by giving you the full details and information. To follow all our news, you can subscribe to the alerts system or to one of our different systems to provide you with all that is new.