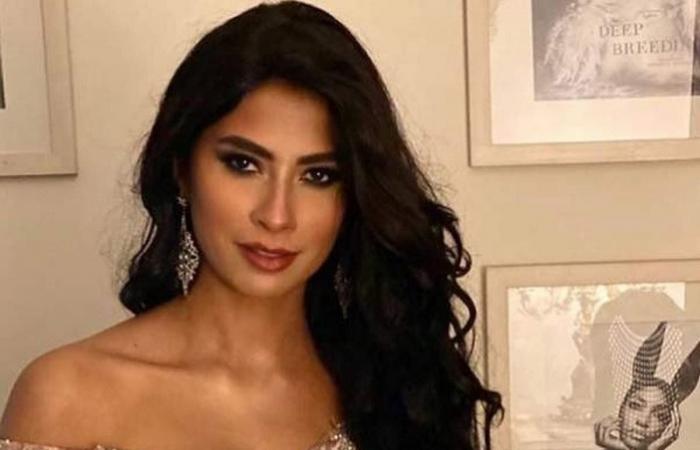 The Egyptian actress, Ruby, sparked controversy on social media, after a new photo session, which some sites described as “bold”, because of her “exposed clothes and the poses she took for filming.”

The artist, Ruby, published a set of photos on her account on “Instagram”, 6 photos from a photo session on the occasion of Christmas, in which she appeared in a long black coat and a black dress underneath.

Many art stars and followers commented on Ruby’s pictures, expressing their love and admiration for these pictures, while many pioneers of social networking sites criticized these pictures.

These were the details of the news Actress Ruby raises controversy with a “daring” photo session (photos) for this day. We hope that we have succeeded by giving you the full details and information. To follow all our news, you can subscribe to the alerts system or to one of our different systems to provide you with all that is new.

PREV Typhoon death toll hits 8 in Philippines, over 50,000 displaced
NEXT UN General Assembly convenes for 77th session at a testing time for the multilateral system