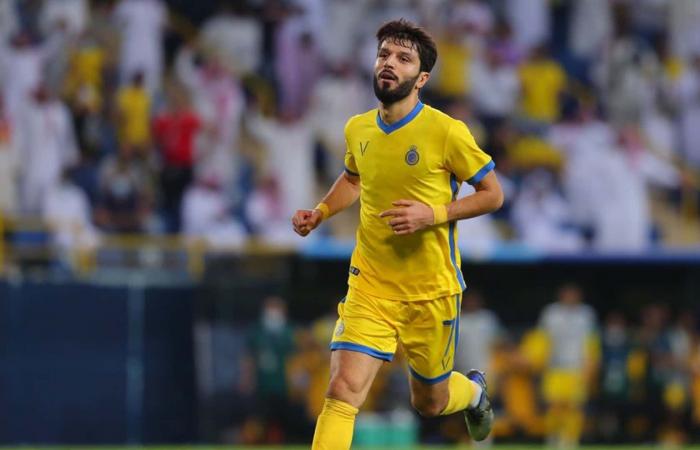 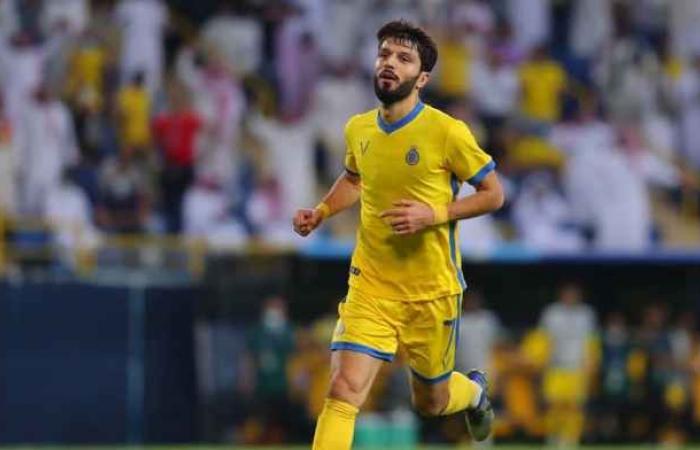 The Saudi sports newspaper revealed that Jalaluddin Masharipov asked to leave his Saudi Al-Nasr team during the winter transfer period, noting that there are 3 official offers to contract with him, one of which is from outside Saudi Arabia.

The Uzbek star joined Al-Nassr last January, but was loaned directly to the Emirati Al-Ahly youth, because the Saudi team was unable to register him in his list because he did not obtain a certificate of financial competence, and he wore the yellow shirt at the beginning of the current season.

Why did Masharipov ask to leave the victory?

Sports explained that the player is upset with his presence on the bench in the team and feels that he is outside the accounts of the new coach Miguel Rosso, and he showed his annoyance for not participating in the last agreement confrontation and asked the management to allow him to leave on loan to any club that plays in the AFC Champions League during the winter transfers.

The Nasr administration has not yet decided Masharipov’s position, as it prefers to wait until the end of January and see the player’s position on participating in the matches to decide his future, whether by agreeing to leave on loan or to continue with the team.

Who are the three clubs wishing to include Masharipov?

The well-known Saudi newspaper revealed that the 28-year-old is happy to be in Riyadh and has strong relations with his Saudi and foreign colleagues, but his desire to leave on loan is due only to his search for regular play.

And she revealed that there were 3 official offers to join him, the first from Al-Ahly youth, who played for him on loan last season and starred in his shirt, while the second from Al-Taawoun and the last from Al-Faisaly.

The three clubs fulfill Masharipov’s condition, which is to play in the AFC Champions League, where they will participate in the next edition of the tournament, which Al-Nasr will miss because it did not qualify last season for the Prince Mohammed bin Salman Cup for Saudi Professionals.

It is noteworthy that Masharipov played 10 games this season with Al-Nasr in the Saudi League, in which he never scored and was satisfied with two decisive passes.

Al-Ghanam in Zamalek and Al-Sulayya in Al-Ittihad .. Why do the Arabs not follow in the footsteps of Europe?

They deceived you and said: There is no competition in the leagues this season!

These were the details of the news Masharipov asks to leave Al-Nasr, and 3 offers to join him for this day. We hope that we have succeeded by giving you the full details and information. To follow all our news, you can subscribe to the alerts system or to one of our different systems to provide you with all that is new. 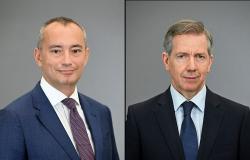