Greece announces the crash of the third migrant boat within days,... 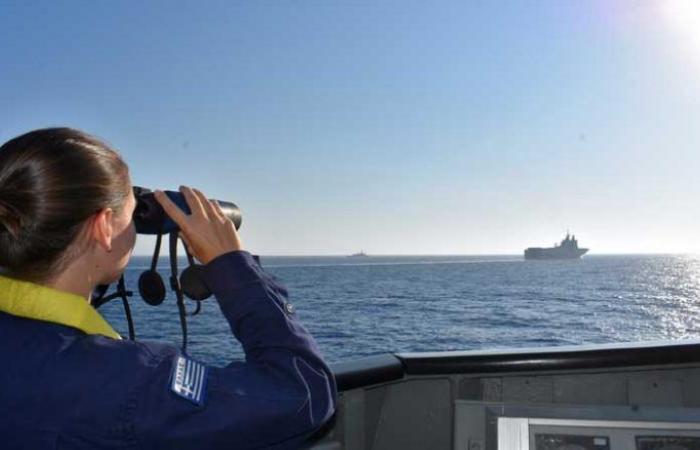 ATHENS: At least two people died and 57 others were rescued when their boat capsized off the Greek island of Paros in the middle of the Aegean Sea on Friday, the Greek coast guard said.

Authorities rushed a search and rescue operation northwest of the island of Paros after what is believed to be the third shipwreck carrying migrants in Greek waters this week.

The Coast Guard said planes and ships had been sent to the area.

The Athens News Agency, a semi-official Greek news agency, said 80 people were believed to have been on board the boat, which it described as a dhow. She added that the circumstances of the capsize of the boat are not yet known.

Earlier, Greek authorities said they had recovered 11 bodies from the site of another dhow that sank while carrying migrants off an uninhabited island in southern Greece on Thursday. Greek authorities rescued 90 other people.

Greece is one of the main routes to the European Union for refugees and migrants seeking to escape war and hardship in the Middle East, Africa and Asia, most of them sailing on rubber boats to islands near the Turkish coast.

Overnight, between Tuesday and Wednesday, a boat believed to be carrying up to 50 migrants sank off the island of Folegandros, and dozens are feared dead.

These were the details of the news Greece announces the crash of the third migrant boat within days,... for this day. We hope that we have succeeded by giving you the full details and information. To follow all our news, you can subscribe to the alerts system or to one of our different systems to provide you with all that is new.