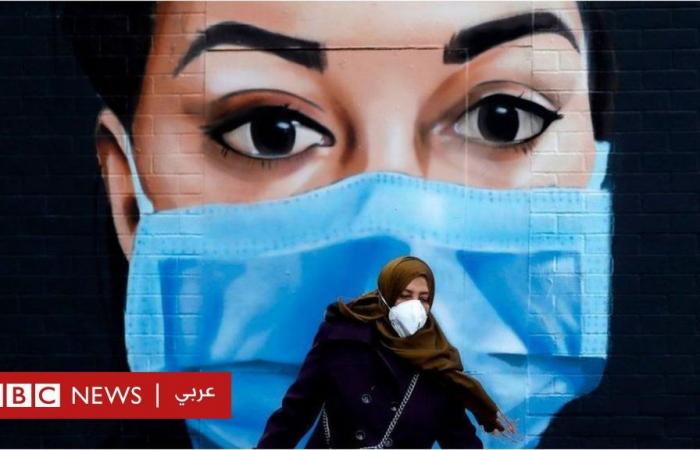 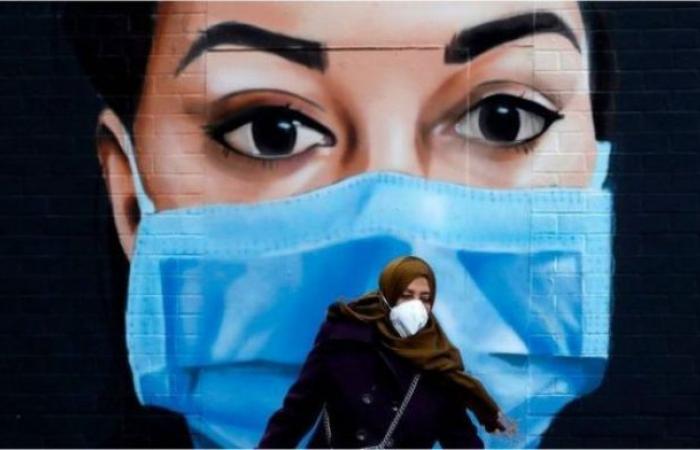 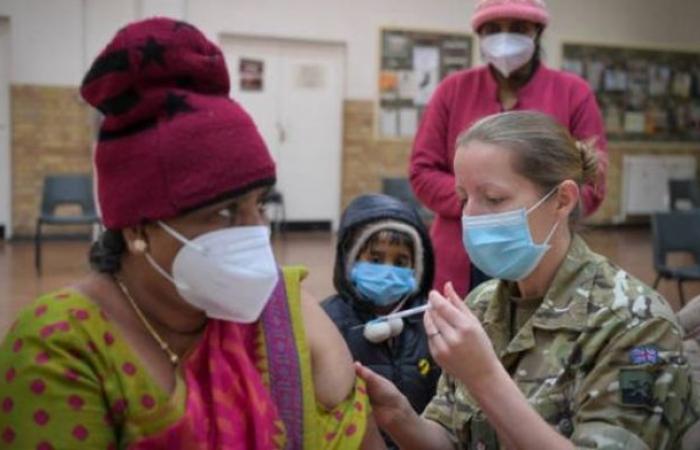 The Omicron tsunami is sweeping the world these days. Scientists, politicians, and certainly all of us are trying to understand what this means for our lives.

Restrictions are being tightened in parts of the UK and in other European countries to counter the new mutation.

There is a constant flood of new information – some disturbing, some positive. So where do we stand now?

This is not last winter

It’s easy to forget, but we’re in a much better position than we were at this time last year when many of us weren’t able to meet family members on Christmas Day.

The rules about what was called the “Christmas bubble” meant in parts of the country that you could only spend the day with the people you lived with at home. But there were restrictions on the size of gatherings across the UK.

The emergence of the alpha version of the virus in late 2020 led to the imposition of a lockdown in November and a longer one in the New Year, when the vaccination program was still in its infancy.

The rules currently in place or coming into effect the day after Boxing Day in Scotland, Wales and Northern Ireland are much lighter than those imposed last year.

If you have the OMICRON mutation, the chance of your condition getting seriously worse than the previous mutations is.

Studies around the world paint a consistent picture that Omicron is lighter than the delta mutant, with patients 30 to 70 percent less likely to be hospitalized.

The Omicron mutant can cause cold-like symptoms such as sore throat, runny nose and headache, but this does not mean that it will be mild for everyone, as some will nevertheless develop serious symptoms.

It seems that the changes in the virus made it less dangerous, but the bulk of the decline in its danger is due to immunity as a result of vaccination and previous waves of Covid.

But Omicron is spreading very fast

The source of the concern is that mutated risk is only half the equation if you care about whether hospitals are able to handle the increasing numbers of infected people.

If an Omicron infection cuts your odds of ending up in the hospital in half, but up to twice as many people in terms of the number of injuries; One cancels out the other, which brings us back to square one.

Omicron’s real talent is to hit people. It spreads faster than other mutants and can evade part of the immunity protection provided by vaccines and prior exposure.

The UK is experiencing record levels of Covid with around 120,000 confirmed cases Thursday – an understated figure not everyone who gets tested gets tested and people who have had it more than once are not included in these numbers.

Old age has always been the biggest risk factor for developing severe COVID-19.

In the UK, most omicron cases and people who end up in hospital are under the age of 40, so we don’t know for sure what will happen when it reaches the older and vulnerable groups.

Omicron’s ability to partially evade immunity means that there is a possibility that more elderly people will become infected than during the wave of the delta mutant.

Large numbers have taken the booster potion, but the protection is waning

Two doses of the vaccine provide little protection against Omicron, which has led to the massive expansion of the booster vaccination campaign.

Now more than 31 million people in the UK have boosted their immune defences.

However, protection against omicron infection appears to wane after about 10 weeks. The protection from serious illness is likely to last longer.

But now we have antiviral drugs

New drugs should keep more patients out of hospitals.

These drugs are given to people at higher risk of contracting Covid, including cancer patients and people who have had organ transplants.

Molnopiravir, an antiviral drug, disrupts Omicron’s ability to replicate in our bodies and reduces hospital stays by 30 percent. Sotrovimab is an antibiotic that sticks to the virus and reduces the need for hospital visits by 79 percent.

Both work to curb the virus, which gives the immune system time to act.

The NHS and its staff are feeling the pressure

A rise in omicron cases would hospitalize more people at the same time, putting pressure that could deny access to hospitals for other people in need of care.

The scale of Omicron’s cases also affects doctors, nurses and other NHS workers as they too are forced to self-isolate.

About 19,000 NHS staff were on sick leave with Covid on 19 December, a 54 percent increase from the previous week.

Meanwhile, NHS providers, which represent hospitals and ambulance services in England, say the NHS is facing its busiest Christmas period in its history, with some 94.5 per cent of adult hospital beds occupied compared to 89 per cent last year.

The next few weeks are essential

The question is, are all our favors — a lighter mutation, antivirals and booster shots of vaccines — enough to deal with a mutation that is spreading faster than anything we’ve seen before?

Or do we need to impose more restrictions to control the omicron wave?

The speed with which events are unfolding means that we will know very quickly how things will turn out.

These were the details of the news Corona Virus: What do the latest developments regarding the mutant Omicron... for this day. We hope that we have succeeded by giving you the full details and information. To follow all our news, you can subscribe to the alerts system or to one of our different systems to provide you with all that is new.