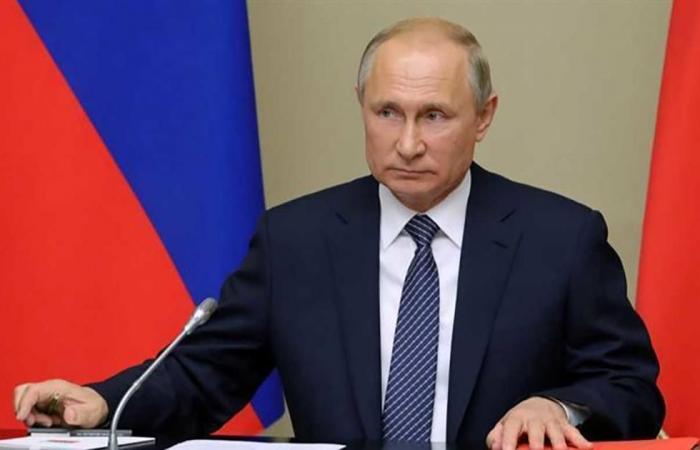 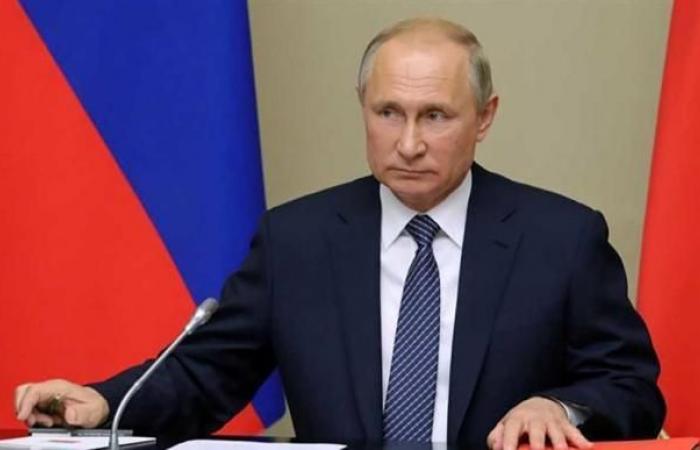 Russian President Vladimir Putin revealed, on Friday, that his country had conducted a test-fire of the “Tsirkon” missile on Thursday night, which exceeded the speed of sound five times, according to Russian media.

During a joint session of the State Council and the Council for Science and Education, Putin praised the missile as part of a new generation of an unparalleled weapons system. He said that a batch of “Zircon” anti-ship missiles was launched, explaining that the test was “successful and exemplary.”

Putin stressed that this test constitutes a tangible step towards strengthening the defense capabilities of the Russian state, and thanked the designers, engineers and workers who had a role in developing this advanced missile system.

These were the details of the news Putin announces successful test of hypersonic “Zircon” missile for this day. We hope that we have succeeded by giving you the full details and information. To follow all our news, you can subscribe to the alerts system or to one of our different systems to provide you with all that is new.