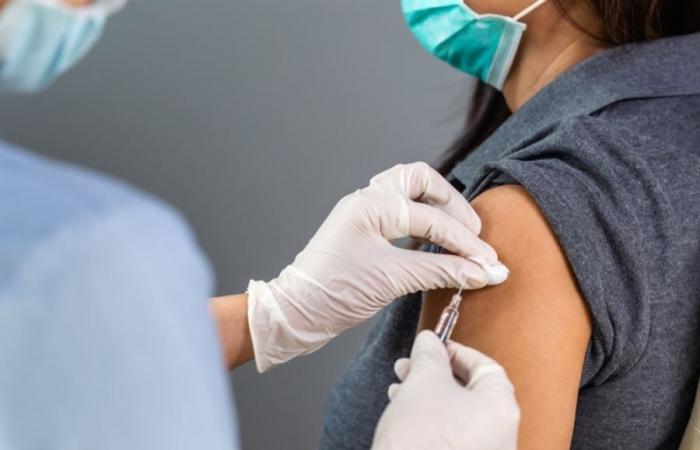 Russia announced the registration of its “Sputnik Lite” single-dose vaccine against the “Corona” virus in Lebanon.

The Russian Fund for Direct Investments confirmed on the official “Sputnik V” vaccine account on “Twitter” today, Friday, that the health authorities in Lebanon approved the single-dose vaccine that can be used as a booster dose to renew the vaccination.
The tweet indicated that an increasing number of countries are starting to use “Sputnik Lite”, which enhances the sustainable response to antibodies to the “Omicron” mutated from the coronavirus, which is caused by vaccination with the “Sputnik V” vaccine (which is the first vaccine against Corona developed worldwide).
Thus, the number of foreign countries that have adopted “Sputnik Light” in their territories has increased to 24.
In February 2021, the Lebanese health authorities had registered the “Sputnik V” vaccine, which has been approved to date in 71 countries with a total population of more than four billion people.

These were the details of the news “Single-dose” .. Lebanon records a new vaccine against “Corona”! for this day. We hope that we have succeeded by giving you the full details and information. To follow all our news, you can subscribe to the alerts system or to one of our different systems to provide you with all that is new.

PREV UN Rights chief's visit to China will be in 'closed-loop' with no travelling media, says China
NEXT 25 persons emerge from shell-pounded steel complex in Mariupol