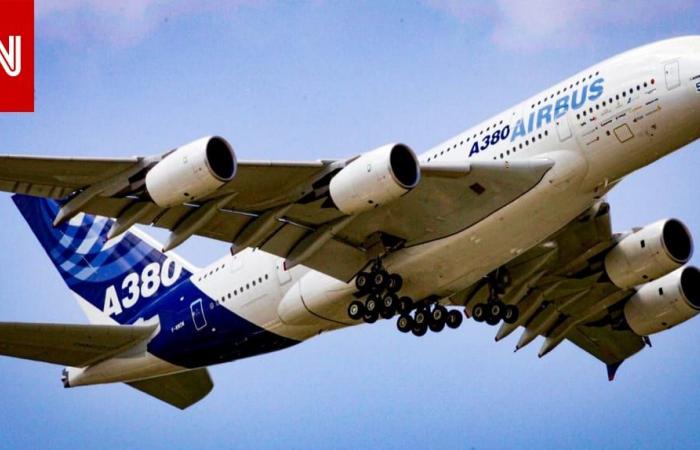 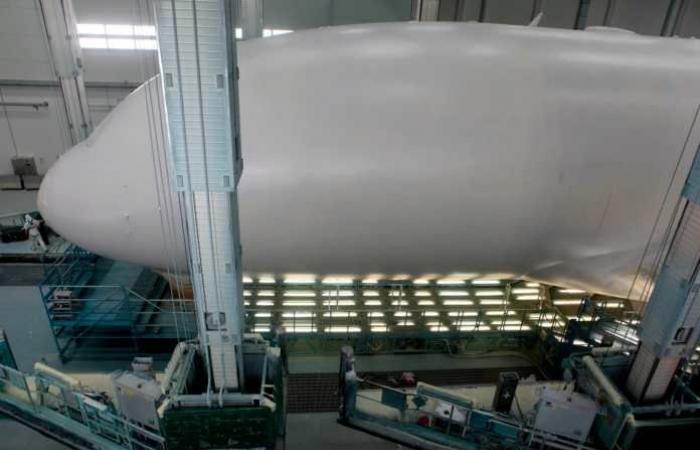 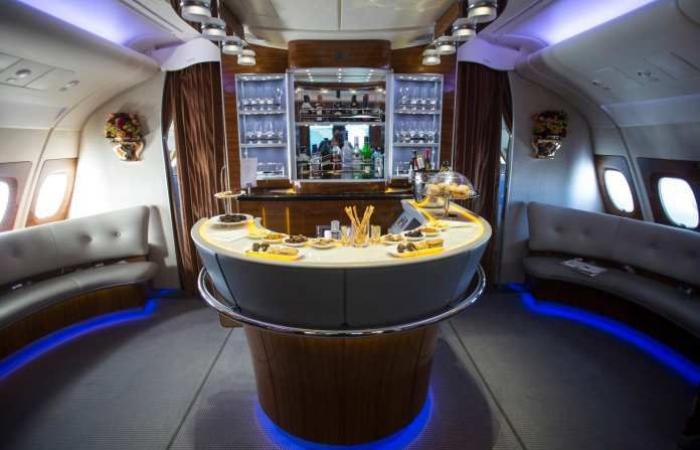 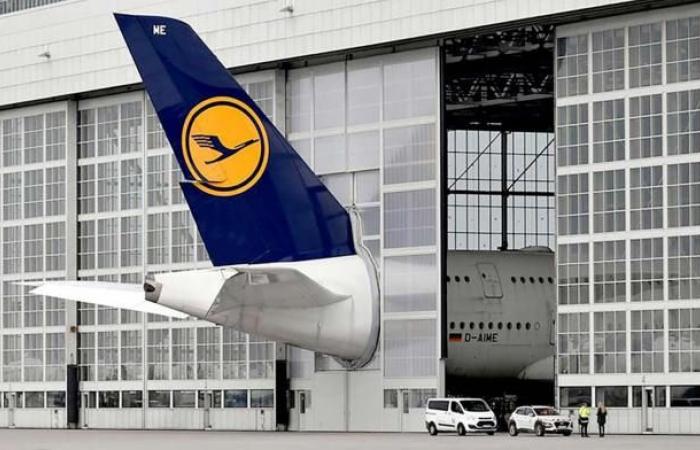 Although passengers loved it for its spaciousness and comfort, this was not the same for airlines, due to its operating costs.

Greater emphasis was placed on the latter part of the aircraft recently when Airbus handed over the last-ever A380 to its new owners, Emirates Airlines, ending 18 years in production of the aircraft.

The giant plane was designed at a time when larger aircraft, carrying hundreds of passengers between axles, were an attractive proposition.

However, the transformation that occurred with the entry of small aircraft to the aviation industry used in small airports, with the start of their use, negatively affected its continuity.

Whether you intend to experience a flight on this aircraft, whether you get the chance or not, here are 10 of the most interesting facts about this unique aircraft.

As the only full-length two-class passenger airliner ever built, the A380 is so large that it could, in theory, carry a maximum of 853 passengers if all seats were economy class.

However, no airline equipped the aircraft for this, and the highest recorded capacity was 615 economy and business class people.

Each A380 contains more than 430 kilometers of electrical cable and wiring, and its installation has proven so difficult that some initial production delays have been blamed on the wiring.

In 2009, Airbus simplified operations by speeding up the installation of wire-support brackets, placing about 80,000 of them on each aircraft.

The size and weight of an aircraft can cause turbulence for smaller aircraft flying nearby, a phenomenon known as “wake turbulence”.

Recent guidelines state that light aircraft must wait 4 minutes before taking off or landing on the same runway as the A380.

Covering the entire surface of an aircraft, which is approximately 11.5 square kilometers, requires 950 gallons of paint.

A regular coat of paint adds 1,400 pounds of weight to an aircraft, and the process usually takes about two weeks.

5. No need to pack light luggage

The cargo portion of the A380 can hold approximately 3,000 bags, and two load straps, one in the front and one in the rear, can be used simultaneously to speed up the process.

Each A380 is made from 4 million individual parts produced by 1,500 companies from 30 different countries.

These parts reach the southern French city of Toulouse, by land, air and sea, where the final plane is assembled.

7. An area larger than the basketball court

With its full-length double deck, the A380 offers about 1.8 square kilometers of usable floor space, about 40% more than the second largest aircraft, the Boeing 747-8.

Although it just took delivery of the last A380 ever built, Emirates has already retired the first plane it acquired 14 years ago, handing it over for recycling, and turning it into furniture.

Items listed for pre-order at the Dubai Airshow in November included coffee tables made of wheels, clocks made of wing plates, and the aircraft’s entire 24-meter tail.

The aircraft’s sumptuous rooftop bar was also on display.

Because of its size, the A380 cannot be operated at all airports, and many have had to make modifications to be able to handle the huge carrier.

In Munich, special doors had to be built to accommodate the tail of the plane.

Airbus says that 140 airports around the world can receive the plane, and more than 400 airports can accept it in the event of an emergency landing.

Lufthansa and Air France did not return the A380s to service after they were stopped, and they retired their fleets, while Qatar sent half of its fleet to permanent storage.

On the other hand, Qantas, British Airways, Emirates, Qatar, Singapore and All Nippon Airways, and Korean Air, announced that they would restart the A380 service.

These were the details of the news It has more than 300 miles of wire .. 10 amazing... for this day. We hope that we have succeeded by giving you the full details and information. To follow all our news, you can subscribe to the alerts system or to one of our different systems to provide you with all that is new.