London is besieged.. 30 countries place restrictions on travel to Britain 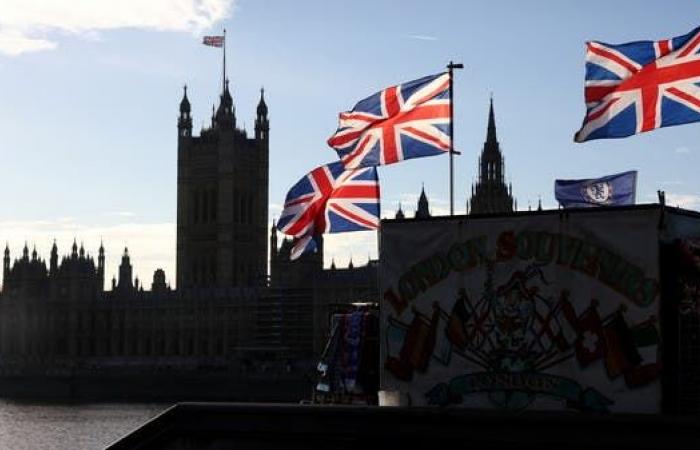 The restrictions imposed by countries around the world have expanded Travel to BritainAnd health measures have been increased for those coming from London, in an attempt to limit the spread of the “Corona” virus and its mutated strain “Omicron”, at a time when Britain is still recording record numbers of daily infections.

Britain has witnessed fluctuations in the number of daily infections with the virus during the past two weeks, while on Wednesday, infections exceeded 106,000, which is the highest daily death toll since the pandemic began nearly two years ago.

As a result of this surge in infections, several countries inside and outside Europe have tightened their travel rules for travelers from Britain.

According to British press reports seen by Al Arabiya.net, there are currently 30 countries in the world that impose restrictions on arrivals from Britain, including three Arab countries.

While some countries have imposed stricter quarantine rules on arrivals from the United Kingdom, others have imposed a complete ban on such travelers.

As for the most prominent countries that currently impose restrictions on travel to and from Britain, they are Morocco, Kuwait and Qatar, as well as a number of European countries, including neighboring France, which closed its borders completely to the British as of December 17.

Germany also imposed new rules last week, according to which Britain was classified as an area of ​​“concern” in relation to the virus, and therefore those wishing to travel to Germany from Britain must present a negative result of the Corona virus test and enter into a quarantine for two weeks, regardless of whether vaccination status.

India also recently imposed new restrictions on travelers from the UK – including undergoing a test upon arrival at Indian airports – followed by seven days of quarantine and then another test on the eighth day after arrival.

China also banned entry to travelers from Britain, as well as New Zealand, which prevented entry from Britain except for “necessary” reasons.

South Korea has also imposed on arrivals from Britain a 14-day quarantine, which means that non-essential flights will not be available, and under the laws, people are prevented from leaving quarantine rooms, which cost about £ 75 per night.

These were the details of the news London is besieged.. 30 countries place restrictions on travel to Britain for this day. We hope that we have succeeded by giving you the full details and information. To follow all our news, you can subscribe to the alerts system or to one of our different systems to provide you with all that is new.