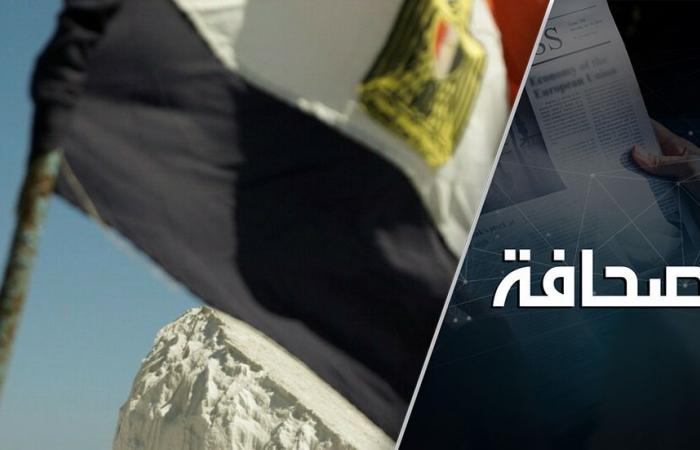 Under the above title, Igor Sobotin wrote, in “Nezavisimaya Gazeta”, about the prospect of normalizing relations between Egypt and Turkey despite Cairos opposition to the Cyprus settlement plan presented by Ankara.

The article stated: The Cypriot authorities announced the resumption of the search for oil and gas in its exclusive economic zone this week. This happened for the first time after drilling operations with foreign partners were stopped due to the outbreak of the Corona epidemic.

Such moves always irritate Turkey, which has ambitions for the cliff. Despite the fact that this year Ankara has shown an unprecedented interest in restoring diplomatic relations with a number of regional rivals, it appears that it has failed to reconcile with one of Nicosias important partners, namely Cairo, which is critical of Turkey’s approach to Cyprus.

In an interview with “Nezavisimaya Gazeta”, Professor of Political Science and co-founder of the Geopolitical Cyprus project, Ioannis Ioannou, indicated to the official dialogue rounds between Cairo and Ankara during this period, and that negotiations on prospects for bilateral normalization were active, especially after the restoration of contacts between the Emirates. United Arab Emirates and Turkey.

He said, “Both Cairo and Ankara put forward preconditions, including on the problems of Hamas, the Muslim Brotherhood, Libya…etc. There will either be typical normalization, including the exchange of ambassadors, without meeting the preconditions, or there will be a complex formula for something after that.”

Ioannou explained that he sees the prospect of one of the two scenarios coming true in the first half of 2022. As for Cyprus, there will be no changes in this sense. Egypt remains a stable partner for Nicosia, at the bilateral and regional levels, if we take into account the tripartite diplomacy with Greece and Israel.

These were the details of the news Egypt ignored Erdogan’s peace signals – RT Arabic for this day. We hope that we have succeeded by giving you the full details and information. To follow all our news, you can subscribe to the alerts system or to one of our different systems to provide you with all that is new.