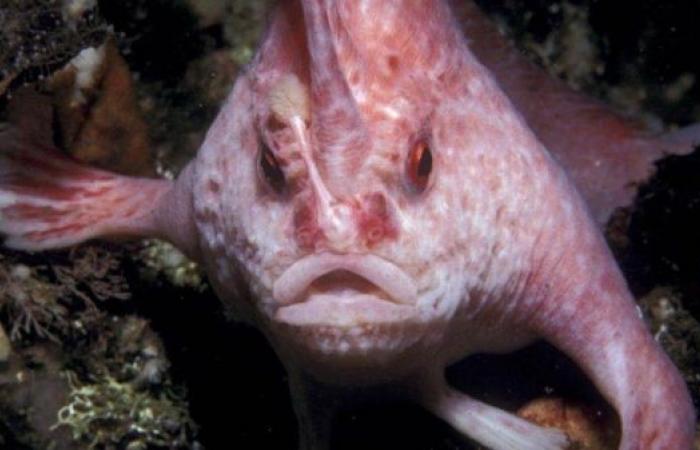 Hind Al Soulia - Riyadh - HOBART — A rare "walking" handfish which is native only to Australia has been spotted for the first time in 22 years off the Tasmanian coast, according to BBC.

The pink handfish was last sighted by a diver off Tasmania in 1999 and has only been seen four other times.

Fearing for its survival, officials had recently classified it as endangered.

But Australian researchers say they have found it again, on a deep sea camera recording taken earlier this year in a marine park.

The new vision shows the fish in deeper and more open waters than it had lived in previously.

Scientists had thought the fish was a shallow water species that lived in sheltered bays - but it has now been found at a depth of 150m (390 ft) off Tasmania's wild south coast.

"This is an exciting discovery and offers hope for the ongoing survival of pink handfish, as clearly they have a wider habitat and distribution than previously thought," said lead researcher and marine biologist Neville Barrett, an associate professor at the University of Tasmania.

As per their name, the species has over-sized "hands" on which they "walk" along the seabed in addition to swimming.

In February, his team had dropped a baited camera on the seabed of the Tasman Fracture Marine Park to survey the coral, lobster and fish species down there.

The protected park - the size of Switzerland - is known for having a long crack in the earth's crust that has allowed marine life to be found in depths of over 4,000m.

A research assistant trawling through the footage in October spotted the peculiar creature among the crowd of larger animals attracted to the bait.

"I was watching one of our rough videos and there was a little fish that popped up on this reef ledge that looked a bit odd," said Ashlee Bastiaansen from the university's Institute of Antarctic and Marine Studies.

"I had a closer look and you could see its little hands," she told the ABC.

The vision shows the 15cm fish emerge from a ledge after being disturbed by a rock lobster.

At first curious about the commotion, it observes the scene for a few seconds before swimming away.

"In that time it's given us a really great head-on piece of imagery ... to absolutely categorically identify the species and measure its size," Associate Prof Barrett told the ABC.

"We're quite excited to be able to use the range of techniques now and really see how important these deeper habitats are for such a rare species."

Pink handfish are one of 14 types of handfish seen around Tasmania, the island south of the Australian mainland.

These were the details of the news Rare pink handfish spotted in Australia for first time in decades for this day. We hope that we have succeeded by giving you the full details and information. To follow all our news, you can subscribe to the alerts system or to one of our different systems to provide you with all that is new. 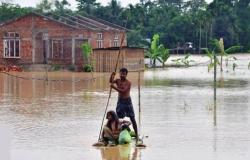 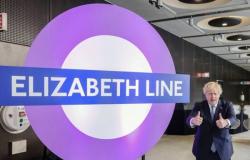 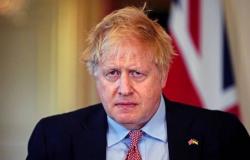 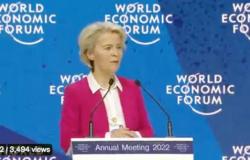