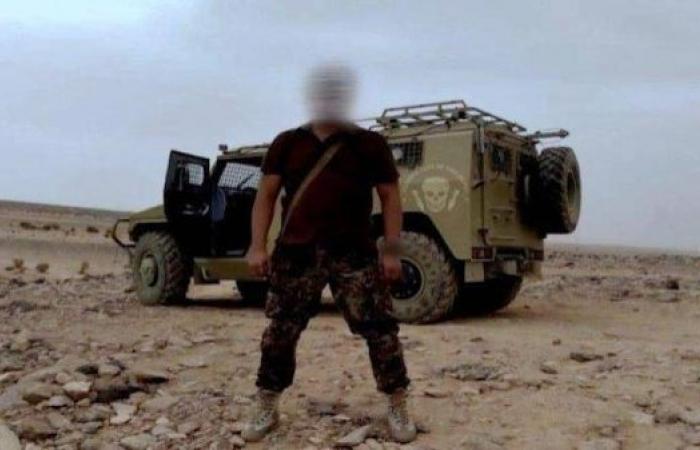 Hind Al Soulia - Riyadh - BAMAKO — More than a dozen Western allies have condemned what they say is the deployment of Russian mercenaries to Mali, BBC reported.

They said it could "further deteriorate the security situation in West Africa", which is battling extremist groups.

The 15 European nations and Canada accused Russia of providing material support in the deployment of mercenaries from the Wagner group.

The EU has recently imposed sanctions on the Wagner group, accusing it of involvement in serious human rights abuses.

The notoriously secretive group was first identified in 2014 when it was backing pro-Russian separatists in the conflict in eastern Ukraine. Since then, it has been involved in countries including Syria, Mozambique, Sudan, Libya and the Central African Republic.

In a statement on Thursday, the Western nations warned that the deployment of Wagner mercenaries could "lead to an aggravation of the human rights situation in Mali [and] threaten the agreement for peace and reconciliation" in the conflict-torn country.

They also said they "deeply regret" the choice of the Malian authorities to use "already scarce public funds" to pay foreign mercenaries instead of supporting the country's armed forces.

France - Mali's former colonial ruler - has recently pulled out of its last base in northern Mali, part of a wider draw own of its troops fighting Islamist militants in the Sahel region.

Mali has so far made no public comments on the latest developments.

These were the details of the news West condemns ‘deployment’ of Russian mercenaries in Mali for this day. We hope that we have succeeded by giving you the full details and information. To follow all our news, you can subscribe to the alerts system or to one of our different systems to provide you with all that is new. 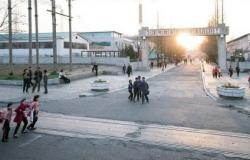 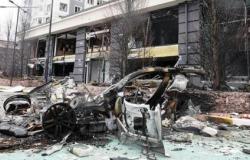 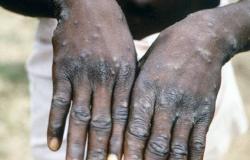 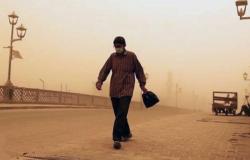