Sudan authorities urged to protect women and children from violence 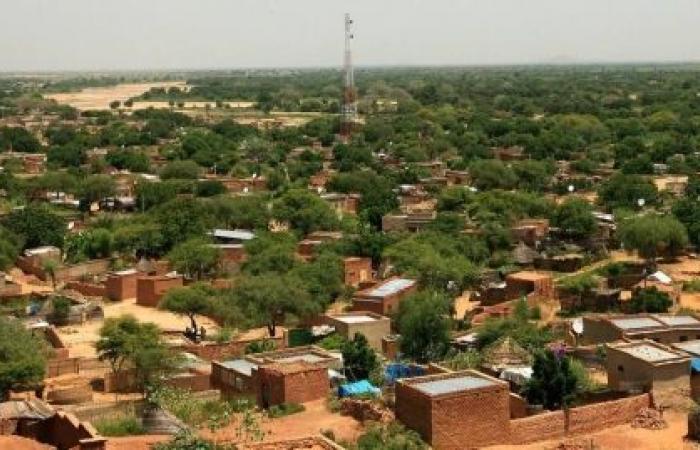 Kambou Fofana, Acting UNICEF Regional Director for the Middle East and North Africa, made the appeal in a statement on reported excessive use of force against children.

“UNICEF calls on all authorities in Sudan to protect all children from all forms of violence and harm including during conflict and political events. The use of excessive force against civilians is unnecessary and should be avoided, always,” he said.

Fofana reported that an increase in inter-communal violence in West Darfur, most recently in Jebel Moon, has resulted in a high number of deaths, with children among the victims.

Families continue to be displaced by the fighting, and UNICEF has also received reports of gender-based violence in the area.

Children and women were also among those injured in demonstrations in Khartoum earlier this week, he added.

Thousands took to the streets on Sunday to mark the third anniversary of the uprising which led to the April 2019 overthrow of President Omar al-Bashir, who had ruled for three decades.

“We are closely following harrowing reports of rape of women and girls during the protests,” said Mr. Fofana.

Meanwhile, the UN official fighting to stamp out rape during wartime was also gravely concerned about reports of sexual violence and sexual harassment by Sudanese security forces during the demonstrations.

Pramila Patten, the Secretary-General’s Special Representative on Sexual Violence in Conflict, expressed deep concern over credible reports of serious human rights violations, including the use of rape and gang rape of women and girls, to disperse protesters who had attempted to hold a sit-in close to the Republican Palace.

While some survivors have filed judicial complaints and sought medical assistance, others have not due to social stigma, fear of persecution and reprisals, her office said on Thursday.

Ms. Patten underlined that the absence of criminal accountability for these crimes can prevent survivors from seeking redress, and perpetuate “cycles of impunity” that hinder peacebuilding and recovery efforts.

She urged the Sudanese authorities to take effective measures to ensure survivors have access to medical, legal and psychosocial support, and to establish accountability mechanisms to prevent the recurrence of such violence, in line with relevant UN Security Council resolutions.

“The perpetrators of these human rights violations must be identified and prosecuted,” said Ms. Patten.

“I join the call of the United Nations High Commissioner for Human Rights for a prompt, independent and thorough investigation into the allegations of rape and sexual harassment”.

She also requested that Sudanese authorities work with the UN towards implementing a framework for cooperation on the prevention and response to conflict-related sexual violence, signed last year.

Ms. Patten further called upon the international community, including members of the Security Council, to use their good offices role with Sudan’s leaders to demand an end to all forms of violence and intimidation against civilians, including sexual violence.

“With further protests planned, it is crucial that security forces act in full respect for international laws and standards regulating the use of force,” she said. — UN News

These were the details of the news Sudan authorities urged to protect women and children from violence for this day. We hope that we have succeeded by giving you the full details and information. To follow all our news, you can subscribe to the alerts system or to one of our different systems to provide you with all that is new.