A company owned by Jared Kushner raises $3 billion in pledge... 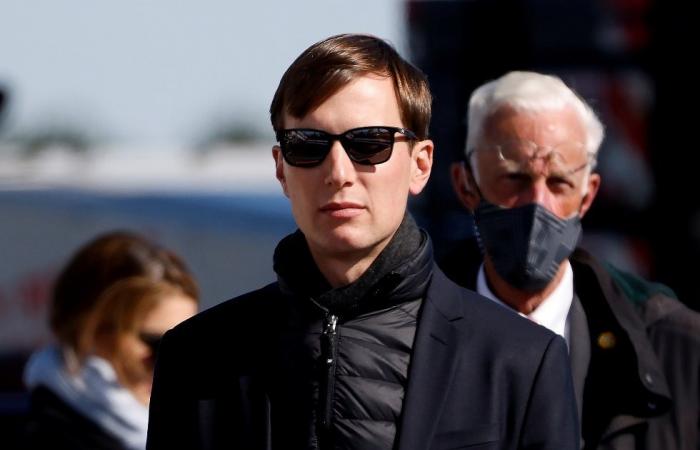 A source familiar with the matter revealed today, Thursday, that the global investment company owned by Jared Kushner, “Affinity Partners”, has raised more than three billion dollars in financing pledges from international investors.

The source familiar with the fundraising process told Reuters that the company had received pledges of more than $3 billion in funds, adding that he expects fundraising efforts to continue in the next few months to implement these pledges and receive potential others.

The source stated that Kushner, who is the son-in-law of former President Donald Trump and one of his most prominent aides during his rule, hopes to establish an “investment corridor” between Israel and Saudi Arabia, by working with Israeli and Gulf companies and investors.

No information was provided about any specific investors in the company, but it targets US institutions and foreign investment institutions, including sovereign wealth funds and individuals with large financial resources.

Kushner founded the company in Miami last summer, after deciding to stay out of politics and starting to raise funds to start its activities in the fall.

Kushner plans to invest in US and Israeli companies looking for opportunities to expand internationally in India, Africa, the Middle East and parts of Asia.

These were the details of the news A company owned by Jared Kushner raises $3 billion in pledge... for this day. We hope that we have succeeded by giving you the full details and information. To follow all our news, you can subscribe to the alerts system or to one of our different systems to provide you with all that is new. 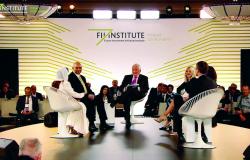