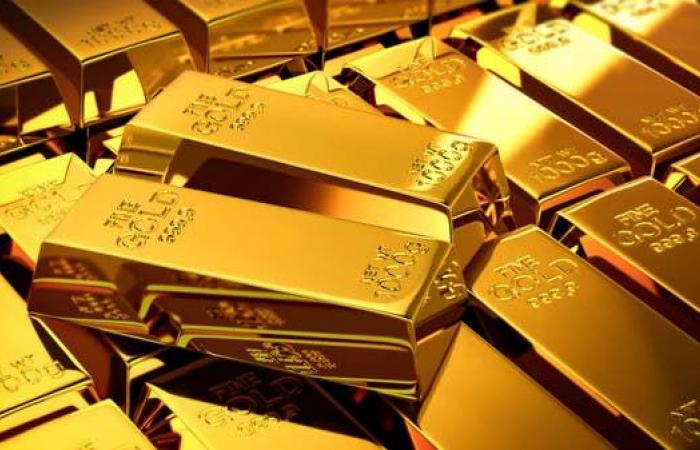 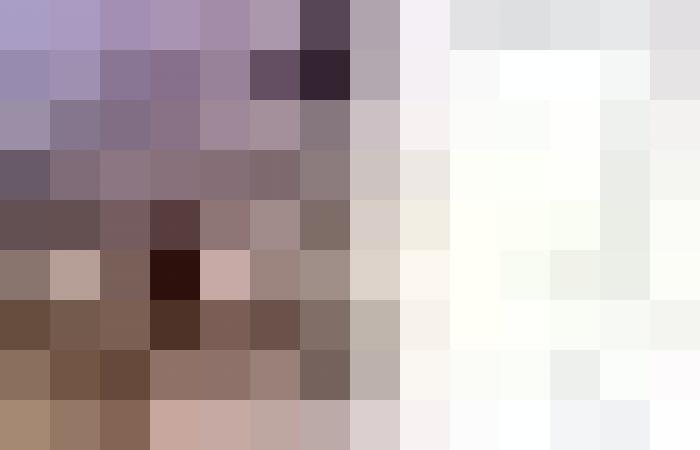 The World Gold Council issued a list that was included in its report for this December, in which it completed its annual report on the state of gold and the reserves owned by every country in the world. It is clear from the list published below, in which Saudi Arabia appears to have more reserves than the last 9 countries on the list that are free from Mauritania, Sudan, Palestine and Oman.

The latest reports of the World Gold Council indicate a rise in global central bank reserves of gold during the past nine months, as the latest report for the month of March indicated that central banks’ gold reserves reached 35,244 tons, compared to 35,582 tons in December, which increased by more of 335 tons.

Ranking of Arab countries in terms of gold reserves

وشدت gold prices Big fluctuations during 2021, where it recorded its highest level during the year at $ 1943 an ounce in January, while the month of March witnessed the lowest level for gold in 2021, at $ 1706 an ounce.

During the months following last March, gold rose slightly, to record 1794 dollars an ounce at the end of trading on Tuesday.

These were the details of the news Learn about the gold reserves of each Arab country for this day. We hope that we have succeeded by giving you the full details and information. To follow all our news, you can subscribe to the alerts system or to one of our different systems to provide you with all that is new.