Ethiopia: Our army will not enter Tigray for the time being 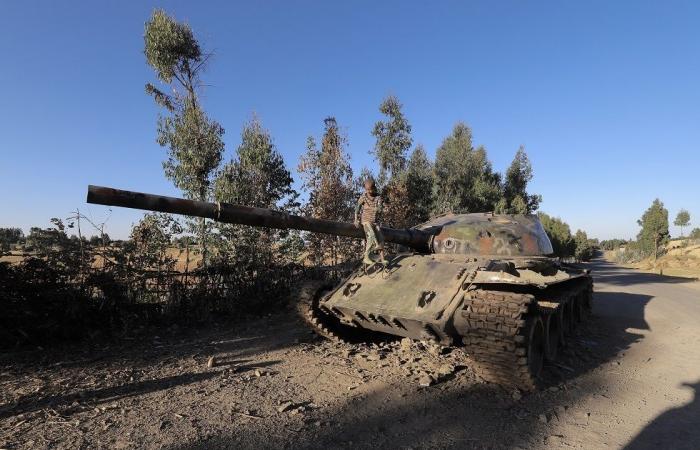 An Ethiopian government spokesman said on Thursday that government forces will not enter the northern region of Tigray for the time being and will instead remain in two areas they recently liberated.

Government spokesman Legisi Tulu told a press conference that the government would take any necessary measures to ensure that the region’s ruling party, the Tigray People’s Liberation Front, does not pose any threat.

“According to our current assessment, the enemy has been hit hard and is no longer able to fulfill its aspirations,” Legisi added.

The Tigray People’s Liberation Front has been at war with the federal government and its allies for more than a year.

Regional media and sources in aid organizations there said that an air strike on Wednesday hit a power station in Maqli, the provincial capital.

Sources and relief organizations told “Reuters” that electricity was cut across Maqli after the air strike.

These were the details of the news Ethiopia: Our army will not enter Tigray for the time being for this day. We hope that we have succeeded by giving you the full details and information. To follow all our news, you can subscribe to the alerts system or to one of our different systems to provide you with all that is new.