PHNOM PENH, Dec 24 — Cambodia’s longtime ruling party voted to endorse Prime Minister Hun Sen’s eldest son as “future prime minister” but did not specify a timeframe for when he might succeed his father, who has been in power for 36 years.

A statement from the Cambodia People’s Party said its central committee unanimously endorsed Hun Manet, 44, as “the prime minister candidate in the future”.

Hun Sen, one of the world’s longest-serving leaders, earlier this month said he would support his son as his successor but did not say when he would retire.

Cambodia has had a one-party government since the 2018 elections, after a campaign that saw the main opposition party dissolved and a broad crackdown on civil society and the media.

Hun Sen’s office could not immediately be reached on Friday. He has not clarified whether he will be the candidate in the next elections, in 2023.

Hun Manet is a deputy commander of the Royal Cambodian Armed Forces (RCAF) and joint chief of staff who graduated from the United States Military Academy at West Point in 1999. — Reuters

These were the details of the news Cambodia’s ruling party endorses PM Hun Sen’s son as future leader for this day. We hope that we have succeeded by giving you the full details and information. To follow all our news, you can subscribe to the alerts system or to one of our different systems to provide you with all that is new. 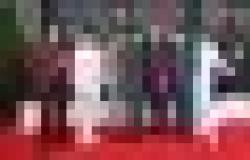 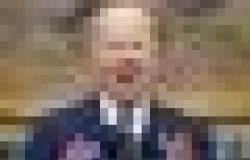 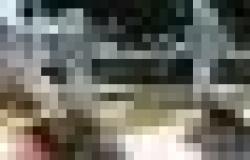 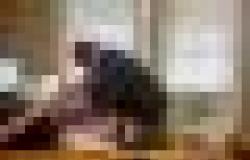