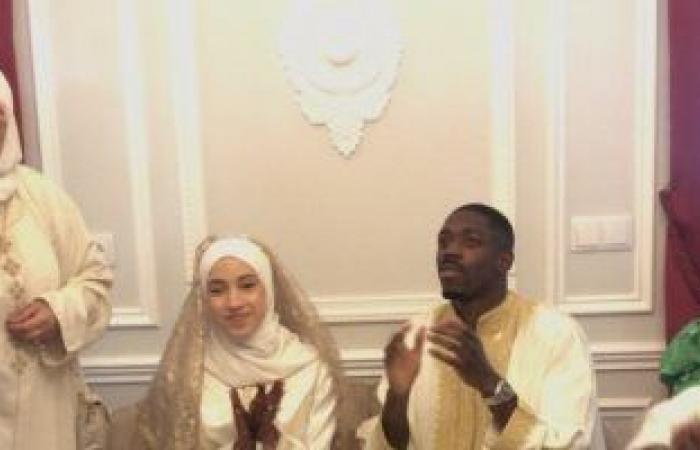 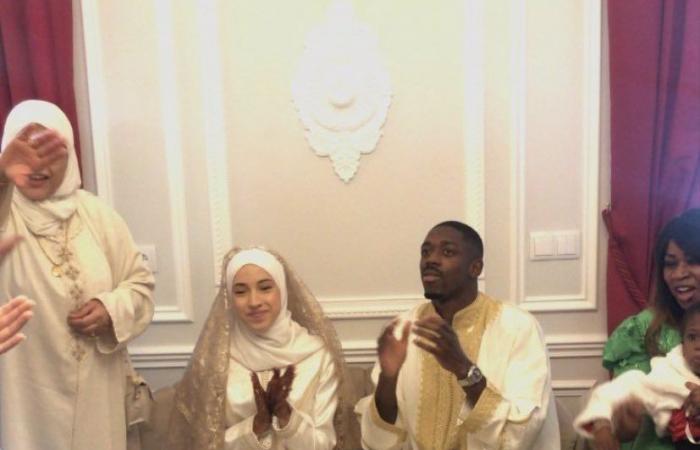 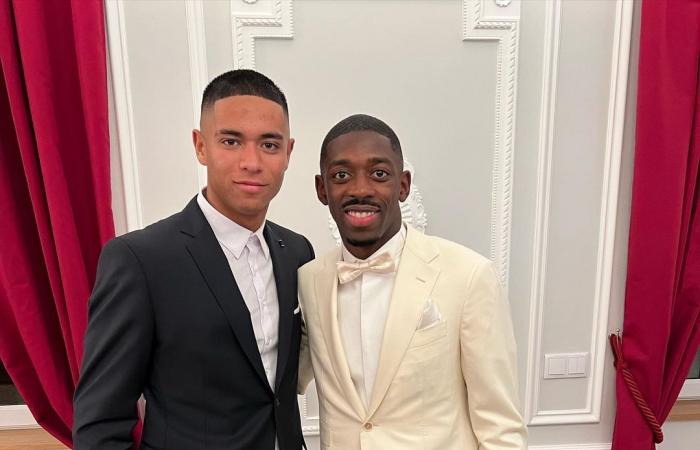 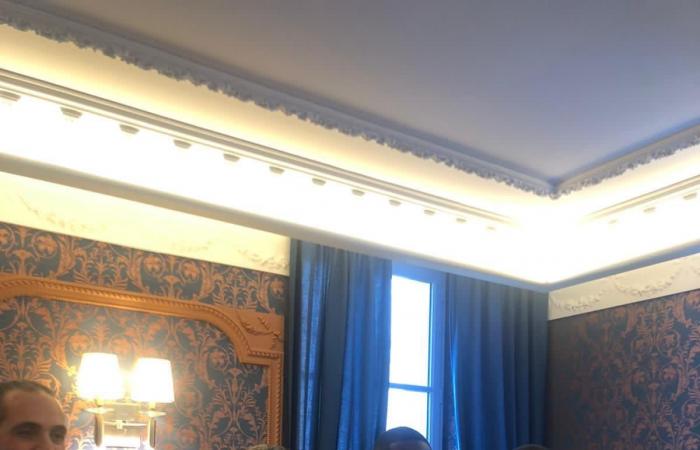 Celebrate the French Ousmane Dembele The Spanish player Barcelona married a Moroccan girl this Thursday evening, in the presence of a large number of members of his family and the bride’s family in the Kingdom of Morocco.

The pioneers of the “Twitter” site shared photos and videos of the wedding ceremony, in which the couple appeared in Moroccan dress, where it was explained that the newlyweds performed a “zaffa” on the Moroccan way.

This comes at a time when Barcelona is seeking to renew Dembele’s contract, which expires at the end of the current season.

And the Frenchman, Ousmane Dembele, had welcomed the renewal of his contract with Barcelona, ​​​​disregarding the idea of ​​leaving Barca.

According to Radio Catalunya, Ousmane Dembele will renew his contract with Barcelona, ​​which expires in June 2022, next week, to end rumors of his departure from the Blaugrana in the past months.

And she added, Osman Dembele agreed to reduce his salary with Barcelona, ​​in order to renew his contract and stay inside the “Camp Nou” stadium.

The Frenchman, Othman Dembele, the Barcelona winger, has finally decided his future with the Blaugrana, after a long journey of negotiations with the Catalan team, as the Frenchman’s contract with Barcelona expires in June 2022, and his agent, Moussa Sissoko, went a long way to renew his contract, but with material procrastination to increase the annual salary.

According to the Catalan newspaper, “Sport”, Dembele, the Barcelona winger, sent a message to his agent not to listen to the offers made to him to leave Barca.

She added that Ousmane Dembele decided to renew his contract with Barcelona, ​​​​and dismissed the idea of ​​leaving after the end of his contract next summer.

Dembele in a wedding suit

These were the details of the news Othman Dembele, Barcelona star, celebrates his wedding to a Moroccan girl..... for this day. We hope that we have succeeded by giving you the full details and information. To follow all our news, you can subscribe to the alerts system or to one of our different systems to provide you with all that is new.