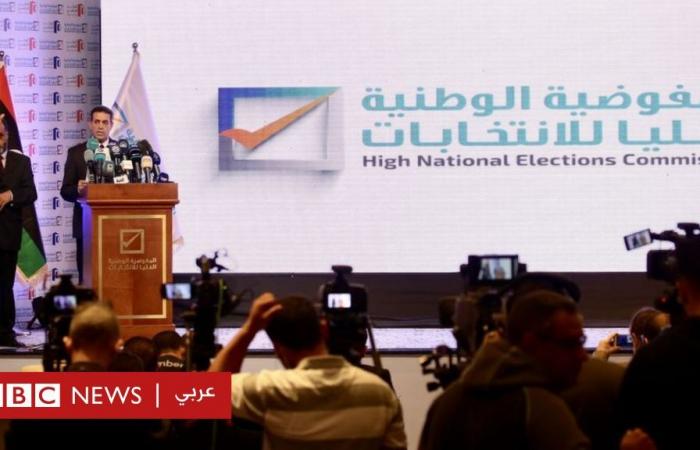 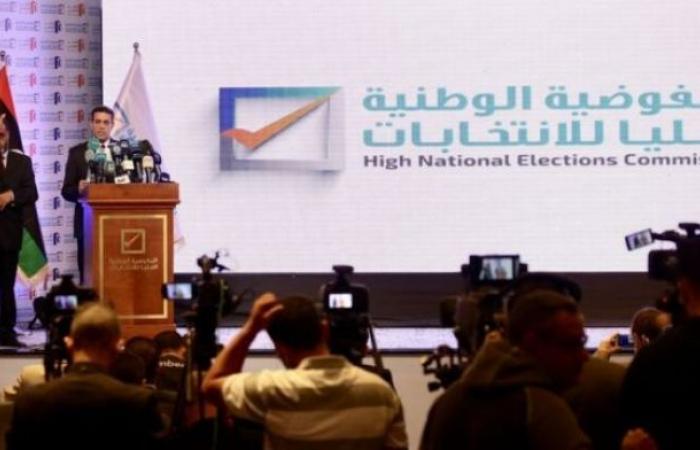 The Libyan House of Representatives ordered the formation of a committee to draw up a road map for the period following the day after the first round of the presidential elections was supposed to take place.

This decision comes within the framework of decisions and statements issued by officials to show in recent days what observers have said that the presidential vote will not take place on time.

The House of Representatives asked the committee members to submit their proposal within one week.

Yesterday, Wednesday, the Libyan High National Elections Commission had proposed postponing the voting date for a month, amid disagreements over electoral rules, including the eligibility of many candidates who sparked division.

The presidential election is part of a UN-led peace process that some had hoped would help turn the page on a decade of violence since a popular uprising toppled Muammar Gaddafi in 2011.

While some see the delay as a disappointment for about 2.5 million Libyans who obtained voting cards out of seven million people, there are observers who believe that the delay is a positive thing in light of the current political situation.

Libya has witnessed a year and a half of relative calm, since the campaign of eastern-based military commander Khalifa Haftar to seize the capital, Tripoli, failed.

After the official ceasefire and the start of the UN-led dialogue, a transitional government was formed to lead the country to elections.

But tensions between armed groups and government institutions remain. In light of the constant power outages, the lack of salaries, and the runaway financial inflation that is ravaging the country.

These were the details of the news Libyan elections: the House of Representatives forms a committee to draw... for this day. We hope that we have succeeded by giving you the full details and information. To follow all our news, you can subscribe to the alerts system or to one of our different systems to provide you with all that is new.