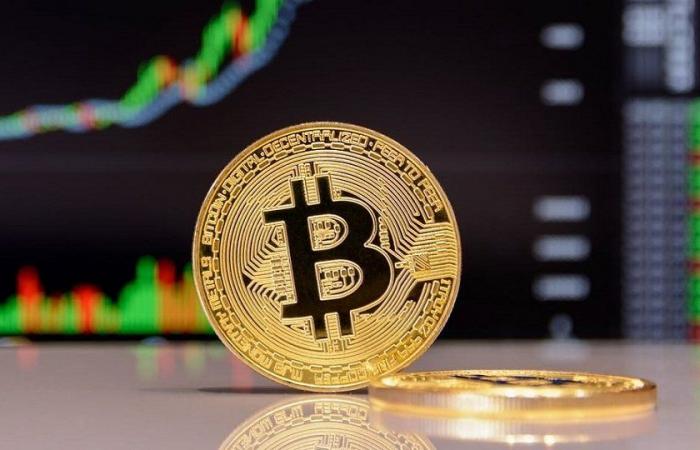 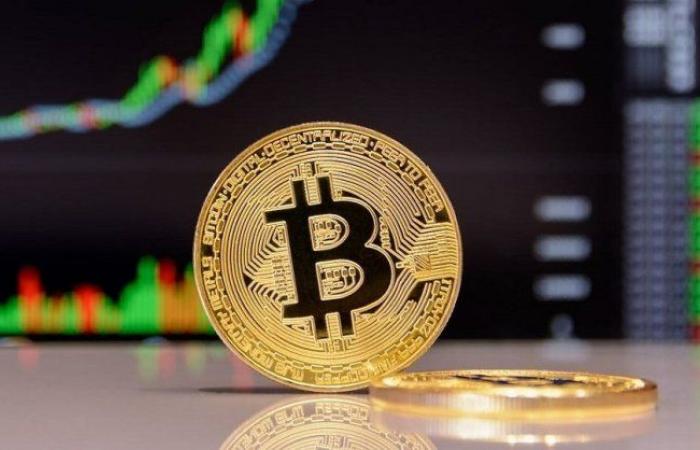 Bitcoin hovered near the $49,000 level on Monday, down 1.5 percent on the day, as traders took losses after a grueling weekend when the price of the world’s largest digital asset at one point lost more than a fifth of its value.
This trajectory brought the price of Bitcoin and the amount invested in its futures contracts back to where they were in early October, before the massive price hike pushed the coin to an all-time high of $69,000 on November 10.
According to “Reuters”, the other cryptocurrency, Ether, the second largest cryptocurrency in the world that supports the Ethereum network, also fell on Saturday, but less sharply.
In the latest trading, it reached 4,112 dollars, compared to its highest level recorded on the tenth of November, at 4,868 dollars, but it achieved steady gains against its largest competitor.
Ether last traded 0.086 BTC, the highest level since May 2018.

These were the details of the news Bitcoin at levels in early October .. approached 49 thousand dollars for this day. We hope that we have succeeded by giving you the full details and information. To follow all our news, you can subscribe to the alerts system or to one of our different systems to provide you with all that is new.