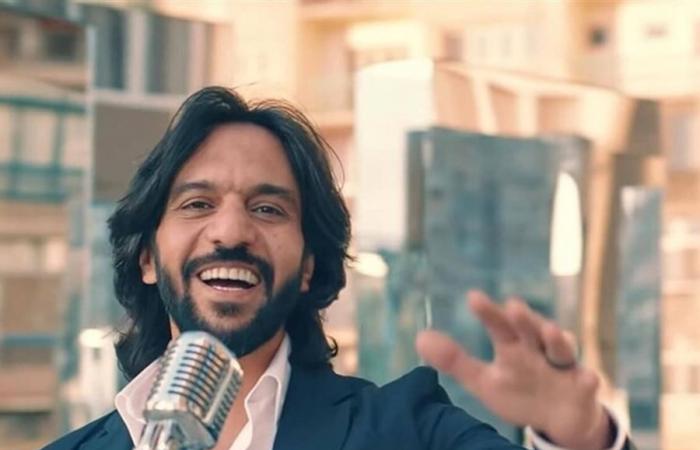 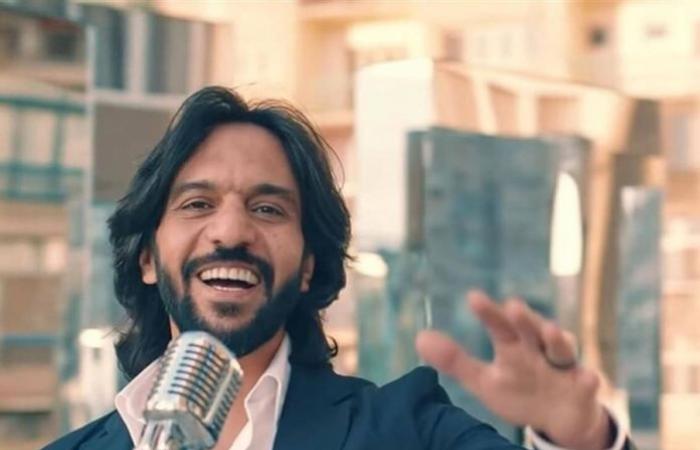 The Egyptian singer, Bahaa Sultan, is preparing for his first acting experience, in a new theatrical play.
In the details, theatrical director, Mohamed Ibrahim, revealed that he had entered into a new theatrical experience entitled “Halawat El Hob”, starring the artist, Baha Sultan, and written, directed and written by the director himself.
This experience is considered Baha Sultan’s first participation in the world of acting, after a long career in singing.
Baha Sultan began his artistic career by participating in two songs in the albums “Free Mix 1 and 2,”, “I swear” and “Bayenna”.

These were the details of the news Egyptian artist Baha Sultan enters the world of acting in his... for this day. We hope that we have succeeded by giving you the full details and information. To follow all our news, you can subscribe to the alerts system or to one of our different systems to provide you with all that is new.