“Abu Jawdat” overcame the disease.. Zuhair Ramadan in the protection of... 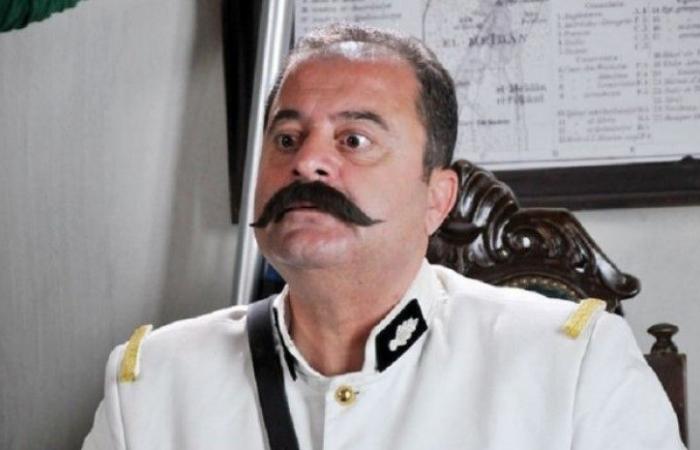 The Syndicate of Artists in Syria mourned its captain, the artist Zuhair Ramadan, who died, today, Wednesday, at the age of 61, after suffering from illness.
Ramadan was born in Lattakia in 1960, and graduated from the Higher Institute of Dramatic Arts, acting department, in 1983.

Among his most famous roles are the character of “Abu Jawdat”, head of the police station “Haret Al-Dabaa” in the series “Bab Al-Hara”, and “Mukhtar Abdel Salam Baisa”, the mayor of the village of “Umm Al-Tanafes Al-Foqa” in the series “Diyaa Dayaa” directed by Al-Laith Hajjo.

Ramadan has participated in a large number of dramas since its beginnings in 1989, in the movie “Nights of the Jackal” by Abdel Latif Abdel Hamid, and the series “The Tree of Narang” by Salim Sabry.

He also participated in the movie “Oral Messages” (1991), which achieved unprecedented success. It was produced by the Sina General Organization, and a script and directed by Abdel Latif Abdel Hamid.

These were the details of the news “Abu Jawdat” overcame the disease.. Zuhair Ramadan in the protection of... for this day. We hope that we have succeeded by giving you the full details and information. To follow all our news, you can subscribe to the alerts system or to one of our different systems to provide you with all that is new.