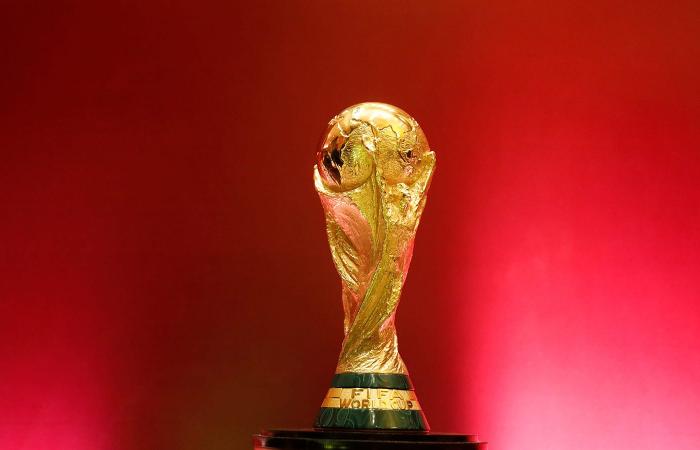 About a year before the Qatar World Cup will be held between November 21 and December 18, 2022, with the participation of 32 teams, 10 of which have qualified so far from Europe, in addition to the South American giants Brazil, Argentina and the host country Qatar, Agence France-Presse takes a look at the qualifiers scene in each continent:

Teams participating in the qualifiers: 55

Teams that have qualified so far: 10

Denmark became the first team to book its ticket to the finals on October 12 on the field. Nine European teams joined it: Germany, France, Belgium, Croatia, Spain, Serbia, England, Switzerland and the Netherlands.

The European teams that finished second in the ten groups: Portugal, Sweden, Italy, Ukraine, Wales, Scotland, Turkey, Russia, Poland and North Macedonia, as well as the two best teams (not qualified through qualifications) will enter the last edition of the UEFA Nations League (Czech Republic and Austria).

The play-off matches will be held from March 24 to 29, with the draw being drawn on the 26th of this month in Zurich.

Contrary to the old system, the play-off will not be held with direct confrontations from two home and away matches. Rather, the 12 teams will be divided into three tracks determined by a lottery, and four teams will compete in each of them with a semi-final system (next March 24) and a final match (next March 29), in which the winner qualifies To the World Cup (three tracks = three qualified teams for each track).

Teams participating in the qualifiers: 54

The matches of the second round of qualifiers ended on Tuesday and resulted in 10 teams qualifying for the decisive round: Algeria, Nigeria, Tunisia, Cameroon, Mali, Egypt, Senegal, Morocco, Ghana and the Democratic Republic of the Congo.

These teams will play, among them, home and away matches, according to the draw that will be drawn in Doha on December 18, on the sidelines of the Arab Cup final, to determine the identity of the five qualified for the finals.

Teams participating in the qualifiers: 46

Teams that have qualified so far (Qatar (host country).

The host country Qatar has its card in its pocket. Currently, 12 teams are participating, divided into two groups and facing each other, home and away. The top two from each group qualify directly for the finals. On the other hand, the third-placed teams in the two groups will meet back and forth as well, and the winner of the total of the two matches qualifies for an international playoff.

Teams participating in the qualifiers: 10

Teams that have qualified so far: 2

Brazil, which has never missed the World Cup since the first edition in Uruguay in 1930, was on time again and decided on November 12 by defeating Colombia. Argentina caught it the day before yesterday, Tuesday, despite its 0-0 draw with Brazil, because the other results were in its favour.

Ecuador seems in a more than good position to win the third card, while the competition will be raging for the fourth and final card that qualifies directly to the finals between five teams: Colombia, Peru, Chile, Uruguay, Paraguay and even Bolivia, where they are separated by only two points.

CONCACAF (North and Central America and the Caribbean)

Teams participating in the qualifiers: 35

Eight teams will play the final round in the league system, and it ends on March 30. The top three teams (currently Canada, the United States and Mexico) qualify for the finals in Qatar, while the fourth-placed team (currently Panama) will enter the international playoffs.

Teams participating in the qualifiers: 11

Eligible positions: none or one

Due to the Covid-19 pandemic, the qualifiers that were scheduled for September 2020 did not take place. However, the OFC announced last September that it would organize, in agreement with the International Federation (FIFA), a qualifiers tournament in March 2022 in Qatar, with the champion of these qualifiers entering the international playoff. .

These were the details of the news World Cup qualifiers scene in all continents for this day. We hope that we have succeeded by giving you the full details and information. To follow all our news, you can subscribe to the alerts system or to one of our different systems to provide you with all that is new. 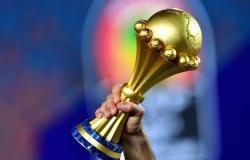