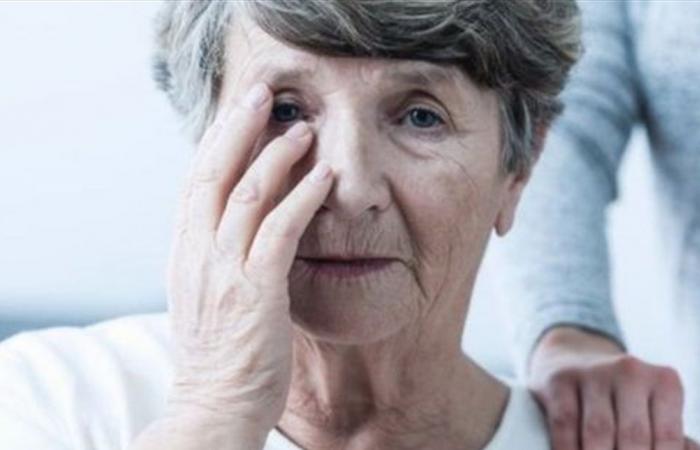 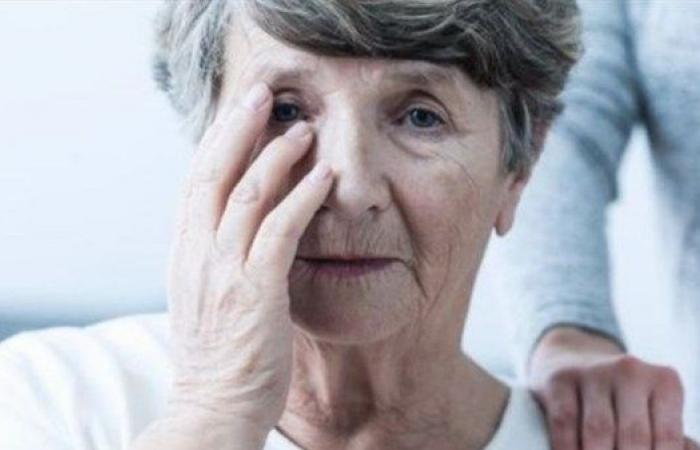 Researchers at the Academy of Biology and Biotechnology of Rostov, Russia, have created a drug to treat and restore the nervous system.The drug will help slow the progression of Alzheimer’s disease, Parkinson’s disease and even amyotrophic lateral sclerosis.

For drug production, Hsp70 protein is used. Scientists have previously studied the effect of the intrinsic protein on nerve cells, a protein that forms inside the cell. They found that endogenous proteins can protect and repair neurons. Now drugs based on this protein are being tested in humans. And the Academy’s scientists decided to study the effect of the exogenous protein Hsp70, which enters the cell from the environment. And it couldn’t be less effective.Researcher Svetlana Demyanenko explained, “When the endogenous protein continues to be produced, a lot of errors can occur. If there is cell damage, protein synthesis may not occur regardless of the stimulation of that process, but you can introduce the exogenous Hsp70 protein, and you will not have a problem.” Like this”.

Biologists are now studying in detail how exogenous Hsp70 proteins affect cell death and survival in the central and peripheral nervous systems. According to Svetlana Demyanenko, scientific research has shown impressive first results.She said: “We previously studied how the protein affects the peripheral nervous system after a stroke. So we used the protein as part of the gel. And it turns out that it actually reduces cell death. Now we are developing the drug.”

Svetlana noted that the protein’s main task is nerve regeneration. The developed drug cannot prevent the patient from having a stroke, but it helps to overcome its consequences, and it can save some areas of the peripheral nervous system.

Scientists also expect the drug to be useful for severe neurodegenerative diseases. What is meant is, of course, Alzheimer’s disease, Parkinson’s disease, amyotrophic lateral sclerosis, where the patient’s muscles gradually paralyze.

“It must be realized that severe neurodegenerative diseases are not curable. Our task in this case is to delay cell death, that is, slow the development of these diseases. In our opinion, medication will help in that.”

These were the details of the news A drug that slows the progression of Alzheimer’s… Here are the... for this day. We hope that we have succeeded by giving you the full details and information. To follow all our news, you can subscribe to the alerts system or to one of our different systems to provide you with all that is new.