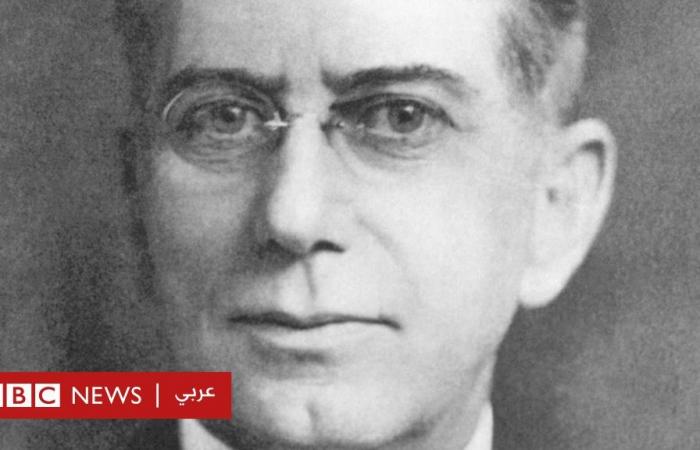 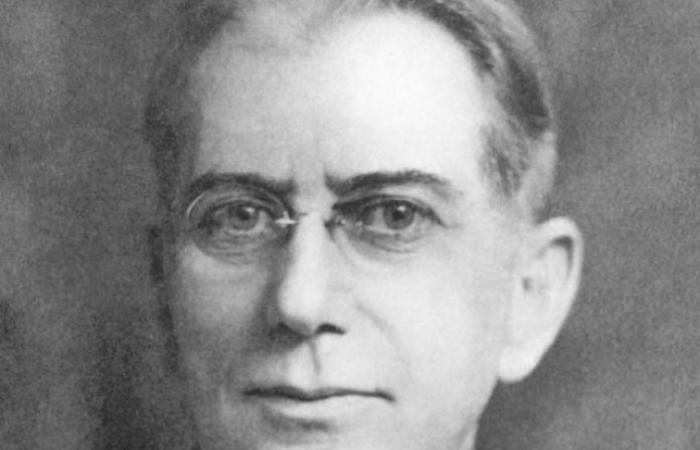 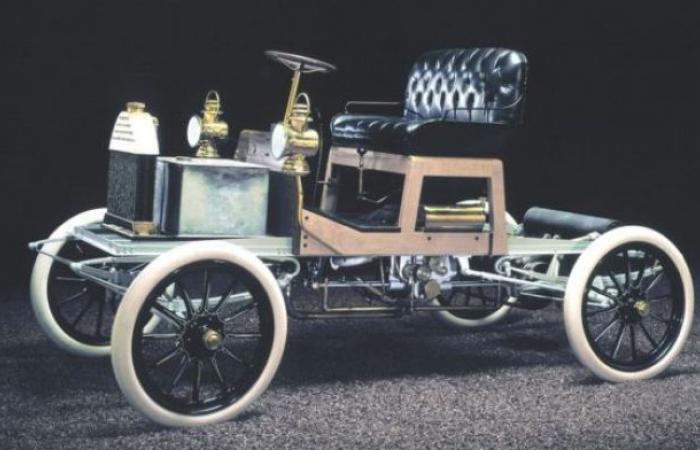 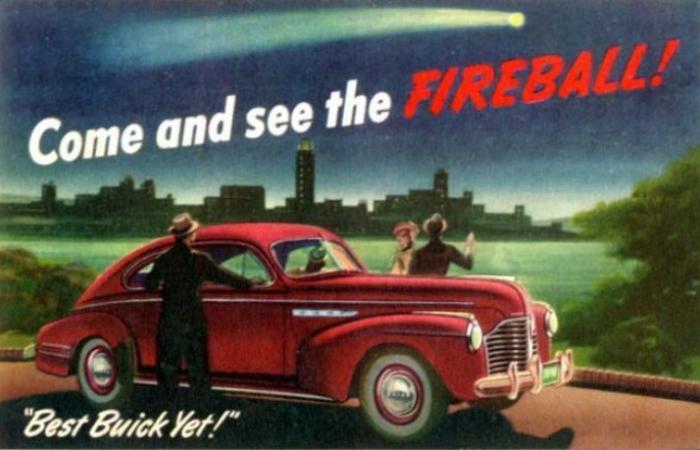 If we want to talk about inventors, we must admit that David Bewick is at the top of the list of the best among them.

During his career, Buick invented a lawn sprinkler system, a toilet flusher, and a method for polishing cast iron washbasins and bathtubs, a process still in use today.

But the most important thing that put him on the path to fame was the creation of a car that was the basis for what would later become one of the largest car producers in the world, General Motors.

More than 50 million cars have carried the Buick name over the past century.

The irony lies in the fact that, despite having built two fortunes instead of just one, he ended up penniless.

His story prompted a modern American businessman and philanthropist to say, “He sipped from the cup of greatness, and poured it all out.”

But the burning question here is, how did that happen?

Beewick’s story suggests that he had the intelligence of a great inventor and innovator, but lacked a sense of business.

After moving from Arbroath, Scotland, to the United States, as a young child in 1856, Bewick co-founded a plumbing company.

That company was a testament to one of his resounding successes, where he made the most of his creative genius.

But Bewick was not happy, and by the end of the nineteenth century, he had found a new passion, the internal combustion engine.

He sold his stake in the plumbing business for $100,000 (equivalent to $3.3 million or roughly £2.5 million today) and set up his own automobile company.

Buick Auto Vim had to create the overhead valve engine, which is still in use today, but by 1902 unfortunately, he had only produced one car and he ran out of money.

His rescue came via sponsorship by William Crabow Durant, who took over the business in Detroit and went on to found General Motors (GM), which until relatively recently was the world’s largest automaker.

General Motors praised Buick, stating that “its importance to the modern Buick brand and General Motors cannot be underestimated.”

A spokeswoman said: “Despite the great complexity of David Buick’s story itself, there is no doubt that without him there would be no Buick.”

Bewick was removed from the company a few years later and this time also received a compensation of $100,000, a fraction of what he would have earned had he kept his shares in the business.

But he ended up squandering his second fortune, making bad investments in oil in California and Florida lands.

In 1924, aged 69, he returned to Detroit unemployed and nearly penniless, unable even to buy a telephone at his home.

He was finally able to find a job as a teacher at a trade school in Detroit, but his health was deteriorating.

“Small old man with a bent back”

Arbroath-based retired journalist Ian Lamb, who campaigned for a statue in town to commemorate Bewick, explains: “As he became more and more vulnerable, he was given a menial job in the information desk, where staff remembered him as a scrawny, hunched old man staring at visitors. Through thick-lensed glasses.

In March 1929, Bewick died at the age of 74 of pneumonia at Harper’s Hospital in Detroit, after undergoing surgery to remove a colon polyp.

And he had said in a press interview he gave shortly before he was admitted to the hospital: “I am not worried..Failure is to give up when you fall. I am not that person who sits and worries about what happened yesterday and regurgitates the past instead of moving and thinking about what he will do today and tomorrow.. ..this is success, to constantly look to tomorrow.. I am not accusing anyone of deceiving me, I have lost control of the rules of the game in the company I founded.”

In June 1994 a memorial plaque was erected on the walls of the former Masonic Hall in Arbroath, which is located within the only remaining building off the street where the eminent inventor was born.

When the plaque was unveiled, Robert Coletta, a senior GM executive, said: “Buick was one of the great names in the American auto industry of the 20th century…We should certainly honor this man, not just because his name defines our cars but because his genius And his hard work formed the beginning of an unprecedented success story in cars that is still present and continuing.”

But since then, Bewick’s star has faded and he appears to be threatening to become Arbroth’s forgotten son.

Two years ago, the New York Times reported that the Buick name was no longer stamped on the backs of its North American car models. And in China, where most Buick cars are sold today, the nameplate has already disappeared.

Despite the efforts of Ian Lamb and others, there are no plans to immortalize Bewick’s name in the history books by erecting a statue of him in his hometown.

All that remains of Arbroath’s great inventor’s legacy is that memorial plaque on the side of the wall, hidden from most locals’ view.

Ian Lamb says the statue would be a fitting tribute to the automotive pioneer.

“David Bewick was no ordinary man, he was an extraordinary inventor and he is responsible for major developments in the automotive industry, those developments are still important around the world to this day.. However, there is a burning question, how many people know that this unique genius was born Here in Arbroath?

“Yes, we have a plaque that indicates the last remaining building of the street where he was born, but even the majority of people who live in the city find it hard to notice.”

And he concludes, addressing his words to the spirit of Bewick: “Bewick, you were a great man, and you have the right to be immortalized in your memory.”

These were the details of the news The story of auto pioneer David Bewick who made two fortunes... for this day. We hope that we have succeeded by giving you the full details and information. To follow all our news, you can subscribe to the alerts system or to one of our different systems to provide you with all that is new.