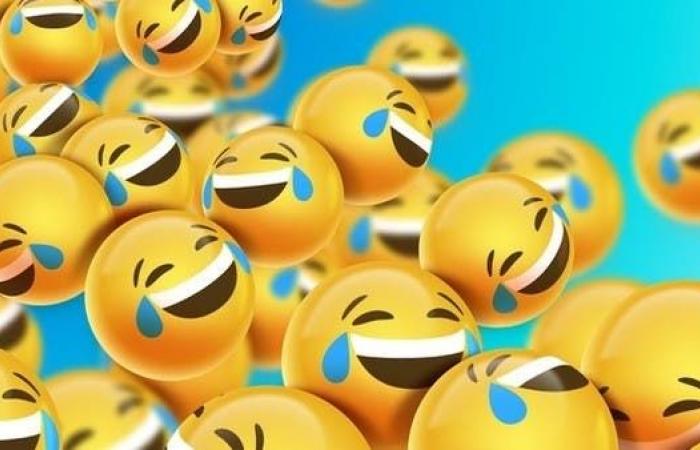 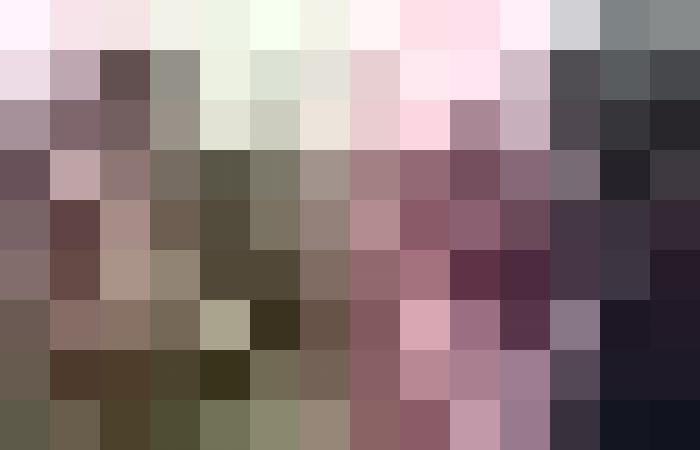 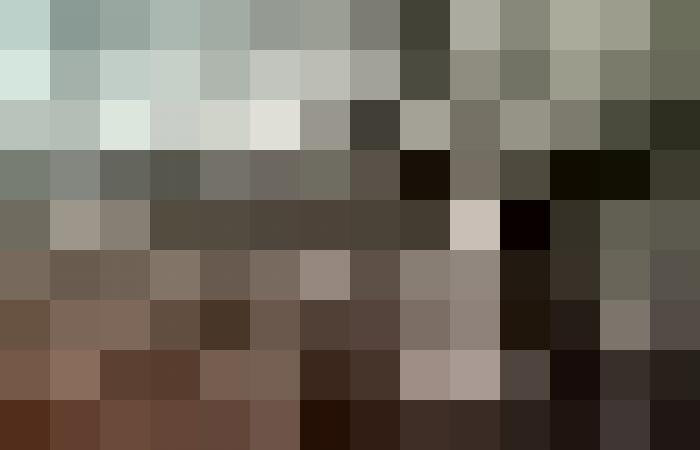 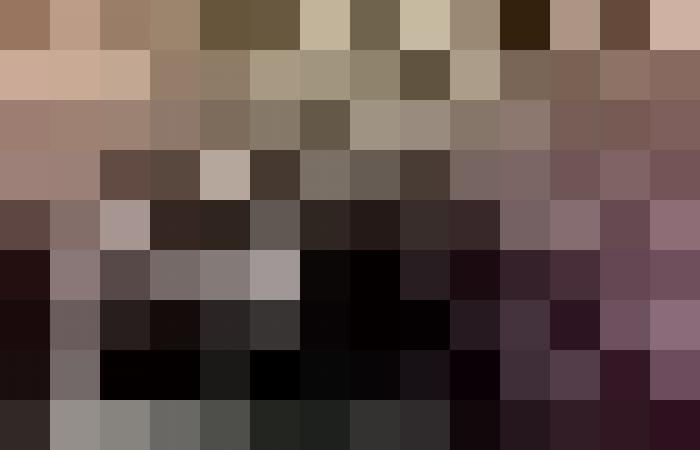 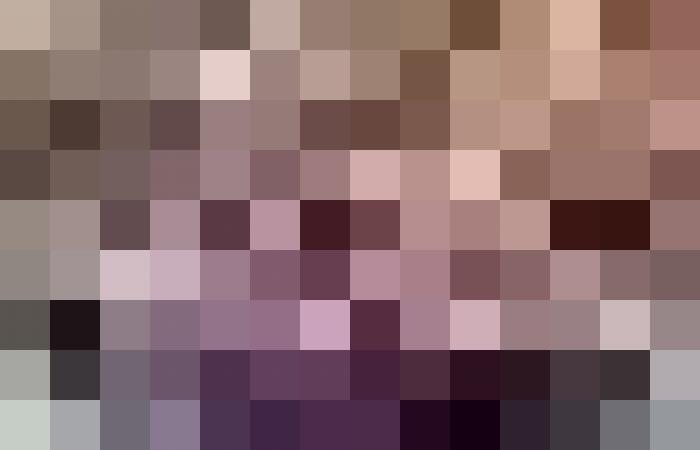 Treat your worries with laughter, a slogan raised by many pages on “Social Media” platforms, especially in Arab countries that live the pain of conflicts and inflamed conflicts. Laughter has become an urgent psychological need, according to doctors, to forget the tragedies of killing, displacement, the burdens of displacement, the trauma of loss, oppression, and the horrors of losing loved ones, as a balm for peoples affected by Wars, and a bandage for shattered souls as a result of the tragedies of bombing, liquidation, extermination, epidemics and the fires of conspiracies raging in the Arab conscience.

It is a sincere call for healing and recovery, through supportive and inspiring videos that promote cheap medicine against human oppression, that contributes to alleviating pain without side effects, alleviating the concerns of societies that have been crushed by poverty, lacking the most basic elements of safety and deteriorating living conditions, high prices, electricity and internet cuts and the lack of fuel. The pages are an invitation to laughter as a psychologically supportive treatment, which has received great interaction among followers, who find laughter a “effective drug” to calm despair, frustration and loss of passion.

After the experience of American hospitals in creating a laughing room dedicated to psychological recovery and getting rid of stress, well-equipped rooms have spread in Dubai and the Arab world to provide therapeutic and psychological services, especially at the time of the epidemic, which has exacerbated the pressures and intractable mental illnesses resulting from economic crises, lingering fears, sleep disorders and quality of life.

Laughter, according to ancient medical studies since the eighties, has proven its curative effectiveness against many diseases of the age. It is described as a triple force that fights anxiety, tension and depression. It has the effect of magic on psychological and nervous health. Unloading stress and feelings of repression by detonating slow laughter according to a practical and thoughtful technique. in the modulation of mental mood rituals.

When visiting one of the laughing rooms in Dubai, Al Arabiya.net wandered around. From the moment you enter it, its atmosphere provokes you to laugh due to the presence of various stimulating elements that elicit a smile through comedy videos and wall pictures filled with humor, along with audio tapes of jokes, and healing classes and sessions are available. Yoga based on laughter technique provided by specialists to patients, it takes about half an hour to 45 minutes, the duration increases according to the type of session and the requirements of the case.

Health experts confirmed to “Al Arabiya.net” that these sessions guarantee positive results in improving the health of patients, through a fun environment that provides fun, harmony and communication that stimulates loosening and unloading the load of worries, which sings them from taking any medication for the heart, depression and sleep, which leads them to addiction, as well as About the comfort of the place and its energy Alfariah. They pointed out that the majority of cases received at the center reached a dead end in the treatment of medicine and medicines, because the real change in improvement with any medicine lies in the level of self-response, which the patient can only find in a social environment prepared to contain and absorb his problem. And his suffering, and as a result the discharge of his negative charges that frustrate the hospitalization process, to worsen his condition in most cases, and the laughter rooms are, according to them, a complementary contemporary treatment by which the person restores his psychological balance, achieving the duality of relaxation and hospitalization, to control his tense feelings and troubled thinking.

In addition, an American study confirms that laughter contributes to an increase in the number of immune cells, which fight cancer cells inside the body. Through what is called laughter therapy. “Laughter capsules” There are different types, including humor therapy using entertainment programs, films, and novels that encourage the patient’s laughter. Individual or group therapy, clown therapy is carried out in hospitals and specialized treatment centers; Where there is a “clown” who is part of the treatment, by passing through the rooms and offering many pleasant activities, and the advantages of this treatment reduce the need to use sedatives, reduce the sensation of pain, and stimulate the efficiency of immune system functions. Therapy with laughter stimuli, here the doctor prepares a “laughing stimuli file” for his patient, by collecting information from the person who wants this type of treatment about the things that motivate him to laugh. The individual is trained in some of the exercises that he practices to motivate him to laugh, the treatment of “laughter yoga” and this yoga is similar to traditional yoga, and can be practiced in a group or in a club. And yoga here is either for the purpose of complementary or preventive treatment, and it is about exercises that last for (30-45) minutes, led by a trained person.

Dr. Atef Zidan, a psychiatrist, said in his testimony to Al Arabiya.net that laughter is a comfortable psychological behavior and a social act that contributes to restoring balance in mood and emotion, pointing out that laughter is not just a giggle, but rather it is an art, technique, and hard spiritual training that gives the soul an emotional outlet. It is also a healthy way to treat many diseases of the age.

In the same context, artificial laughter provides the same health benefits as spontaneous laughter, according to the Indian doctor Madan Kataria, founder of the therapeutic science of laughter in 1995, called to celebrate the International Day of Laughter by wrapping people in the streets to laugh for three continuous minutes, and Germany is the first country To commemorate this day, about 6 thousand laughter clubs spread around the world.

According to Dr. Fathia Al-Masry, a sociologist, laughter activates more than 300 muscles in the human body, and contributes to improving mood through the secretion of the hormone endorphins associated with happiness, as well as reducing the production of the stress hormone cortisone. And it helps to improve blood circulation, and expand the lungs to breathe more comfortably.

A medically approved “magic recipe” to boost our healthy feelings

There are different specialty centers in the UAE specializing in laughter therapy, said Elaine Farrag, a laughter exercise expert, given our anxious lifestyle, the process of emptying laughter is a medically approved “magic recipe” to enhance our feelings of health and speed up healing, and the most prestigious medical centers in the Netherlands and Sweden The application of healing by laughter to its patients, especially in difficult cases that require a great deal of rest, relaxation and extreme care, provided that laughter can, according to a certain mechanism, relieve stress, convulsions and nervous tension, and if one performs the laughter exercises perfectly, he will surely feel a significant improvement.

Is the hypothesis of laughter real or illusory .. Is it beneficial physically and mentally!

About how to motivate a person to laugh, there is the so-called “Laughter Yoga”, which is based on breathing in a certain way to achieve amazing health results, and yoga does not require any special abilities or athletic skills. Dr. has developed. Madan Kataria Laughter Yoga in 1995 states that our bodies, do not realize whether the hypothesis of laughter is real or fake and whether laughter is beneficial both physically and mentally. Health of the body, and double the happiness of the soul. Experts advise that when practicing laughter, it should be taken into account in a comfortable and safe environment that motivates the individual to release his entire emotional and psychological reserve amid continuous bouts of laughter to enable the body to recover.

Laughter is a great way to solve couple problems

On the other hand, Angelina Karma says: She learns the techniques of laughter in order to calm the mood of her husband, who works in a job full of acute pressure, so she desperately desires to create a cheerful atmosphere that invades her home with the warmth of harmony, in an effort to relieve her husband’s mind from the harbingers of work. She adds: “After this cycle of laughter, I feel a great improvement in my mood. It wasn’t long before my husband noticed that we were enjoying family stability and having more fun. I became more enthusiastic about life’s challenges and more willing to look for solutions to small problems, instead of just drawing attention. He looked at her, and my learning the skill of laughter had an impact on our relationship and a vitality in our home, and Angelina concluded: “Since laughter is a wonderful way to refresh the soul, it is also an intimate necessity to get rid of emotional disturbances within the body and mind. Through it, I learned how to be a light-hearted, fun and more renewable personality.” .

These were the details of the news Have you tried treating your disease with laughter? .. This report... for this day. We hope that we have succeeded by giving you the full details and information. To follow all our news, you can subscribe to the alerts system or to one of our different systems to provide you with all that is new.