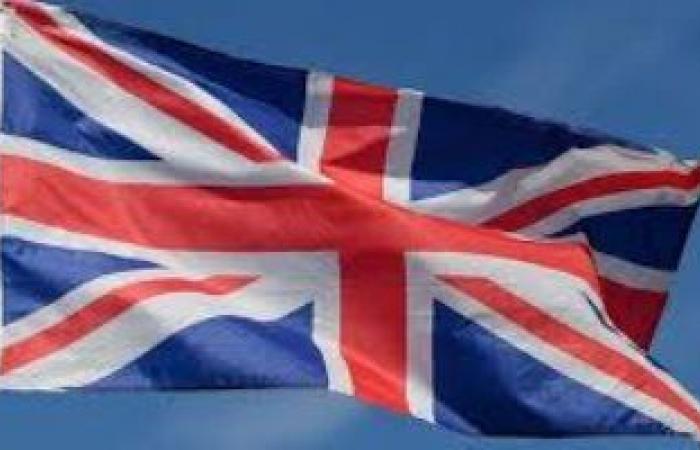 Grant Shapps, the British Minister of Transport, said that all countries have been removed from the red travel list linked to Corona, according to urgent news broadcast by Al Arabiya a short time ago.

And earlier, the British newspaper, “Telegraph”, revealed that Britain intends to cancel some Corona restrictions, including the red travel list, which includes seven countries, and hotel quarantine..

And the newspaper said, in the context of a report published on its website today, Thursday, that the authorities in Britain intend to take this measure after the threat of Covid-19 from abroad has decreased..

She added that British ministers are scheduled to meet later in the day to discuss removing the remaining seven countries from the red list.

These were the details of the news British Transport Minister: All countries removed from the red travel list... for this day. We hope that we have succeeded by giving you the full details and information. To follow all our news, you can subscribe to the alerts system or to one of our different systems to provide you with all that is new.