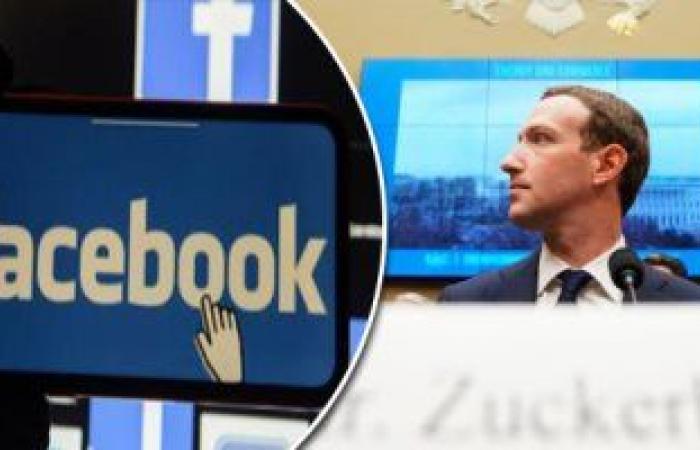 Facebook CEO Mark Zuckerberg announced, Thursday, that the company will change the name of the parent company for social media to “Meta”, to include under its umbrella its social applications, the most famous of which is Facebook, in addition to Instagram and WhatsApp.

The name change, which was announced at a conference, reflectsFacebook ConnectThe company’s growing ambitions outside of social media with “Metaverse”, a classic science fiction term adopted by Facebook to describe its vision of working and playing in a virtual world that represents the future of networking sites.

“Today we are seen as a social media company, but in our DNA we are a company that builds technology to connect people, and metaverse is the next frontier just as social networks were when we started,” Zuckerberg said on his official page.

These were the details of the news Facebook announces changing its name to “Meta” for this day. We hope that we have succeeded by giving you the full details and information. To follow all our news, you can subscribe to the alerts system or to one of our different systems to provide you with all that is new.