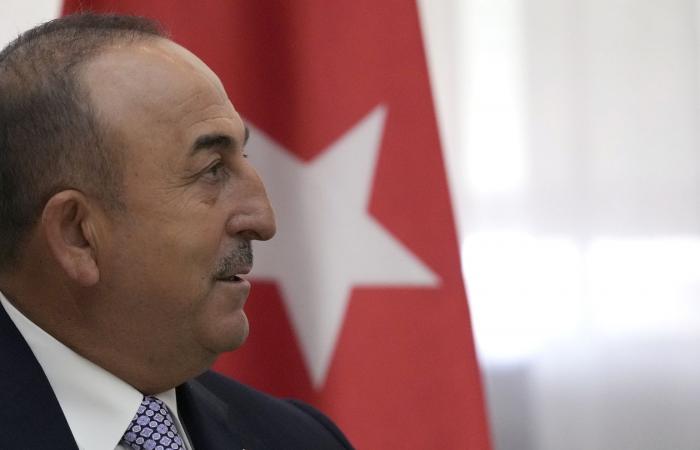 Turkish Foreign Minister Mevlut Cavusoglu again blamed the United States and Russia for “not fulfilling their promises” in northern Syria, hinting at Ankaras readiness to launch a new military operation in the region.

In an interview with CNN Turk, Cavusoglu indicated, today, Thursday, to the intensification of attacks by the “PKK” and the “People’s Protection Units” (which Ankara considers a unified terrorist organization), stressing that they constitute a threat. Everyone have to.

“Unfortunately, Russia and the United States did not fulfill their promises to withdraw them (Kurdish fighters) from Turkey’s borders, and in a situation like this, we must do what is necessary,” he said.

Cavusoglu recalled that the agreement reached by Ankara with Washington and Moscow at the conclusion of the Turkish “Peace Spring” operation in northern Syria in 2019 provides for the removal of Kurdish fighters at least 30 km from the Turkish border, stressing that this promise has not been implemented so far, and on the contrary, it continued The United States supports the Kurdish units.

The minister confirmed that Turkish President Recep Tayyip Erdogan discussed this issue with his Russian counterpart Vladimir Putin during their last meeting in Sochi, and will discuss it during his next meeting with his American counterpart Joe Biden.

At the same time, Cavusoglu expressed Turkey’s commitment to Syrias territorial integrity, blaming the Damascus government for “relying on a military solution.”

The minister acknowledged that the bloody bombing that targeted a Syrian army bus in Damascus and the operations of government forces in Idlib governorate negatively affected the talks of the Syrian Constitutional Committee in Geneva, saying: “We see that the regime is relying on a military solution, and it has to fix this mistake, and we have to support the political process, The opposition and the regime must unite and continue to negotiate.”

Cavusoglu expressed Ankaras conviction that there is a need to hold a “meeting with the United States and countries that share our ideas on Syria,” or a meeting of the International Syria Support Group, pointing out that Turkey is sending Russia and Iran a message: “Tell the (Syrian) regime that a military solution is impossible.” “.

These were the details of the news Turkey threatens to launch a new military operation in northern Syria,... for this day. We hope that we have succeeded by giving you the full details and information. To follow all our news, you can subscribe to the alerts system or to one of our different systems to provide you with all that is new. 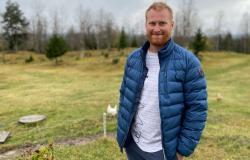