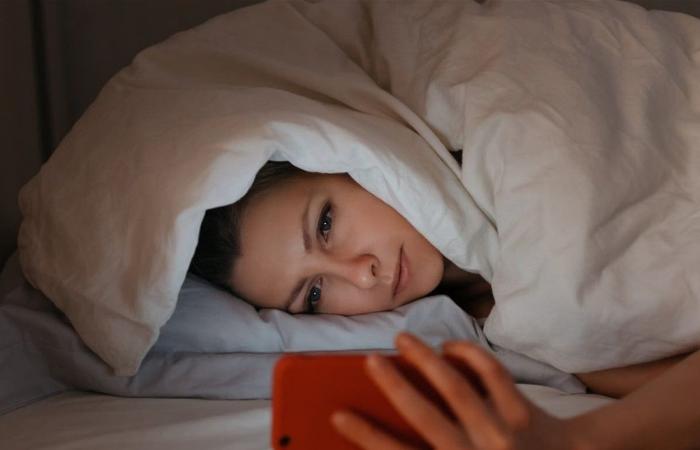 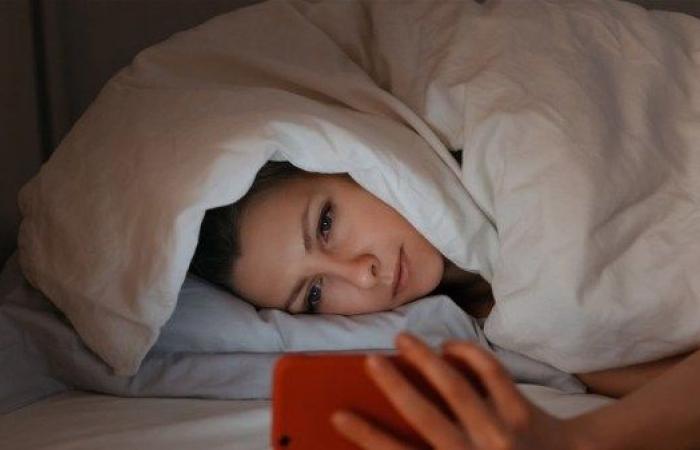 Our age is characterized by sleep disturbances that may lead to serious consequences up to early death, and one night of lack of sleep is sufficient to cause neurological and psychological disturbances.Scientists from the USA and Brazil revealed that lack of sleep affects a person’s gait, indicating the effect of awareness, in a study published in the journal Scientific Reports.

Scientists from the Massachusetts Institute of Technology and the University of São Paulo worked to confirm the assumption that people who get enough sleep can adjust their gait based on visual stimuli. So, 30 students were selected and given activity scales to track their activity. The students slept about six hours a day. While the usual was eight hours, with some to make up for the shortfall on the weekends.

According to the “Izvista” website, the scientists asked the students, who spent the night in the laboratory without sleep and without stimuli, to walk on the treadmill and then increase the speed of the device without telling the students, and they found that the students were out of a walking rhythm, in addition to that they responded poorly. According to Arturo Forner Cordero, one of the researchers, the situation was clearly different for the students who were able to compensate for the lack of sleep during the weekend.The therapist and pulmonologist, Oleg Abakumov, confirmed, earlier, that persistent lack of sleep increases the risk of developing an acute course of infection with the Corona virus, and the specialist continued, saying that chronic lack of sleep not only affects poorly performance, but can also affect the course of The disease, where the condition of a patient with Covid 19 is linked to the presence of the hormone melatonin, which is formed in the human brain only during sleep.

These were the details of the news Lack of sleep affects the way you walk… Here are the... for this day. We hope that we have succeeded by giving you the full details and information. To follow all our news, you can subscribe to the alerts system or to one of our different systems to provide you with all that is new.