Faced with this reality, we have no choice but to… 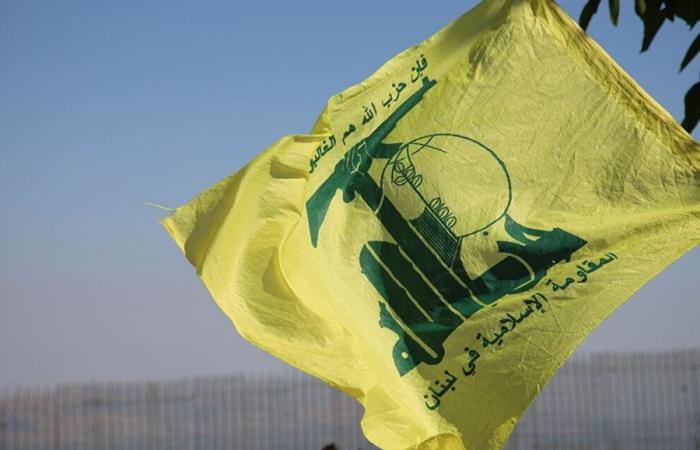 During a political meeting called by the party’s free professions unit with professional groups, Sheikh Ali Damoush, deputy head of the Executive Council of “Hezbollah” considered that “political investment in the blood of the martyrs of the port explosion, and incitement against Hezbollah, against the background of holding it responsible for the explosion, have not stopped since At the moment of the incident, the incitement has taken serious dimensions since Judge Bitar assumed responsibility for the investigation, as many indicators appeared that indicate politicization and discretion, including, for example, the summoning of some stakeholders without others and the complete absence of summoning the judges responsible for following up on the storage case. nitrates”.He said: “Hezbollah has repeatedly warned against the politicization of the case, demanded adherence to the legal process of the investigation, and urged finding legal and political ways to remove the investigative judge, but all of this clashed with factional and external accounts and American interventions, which plunged the government and the country into a predicament.”

He added, “Faced with this reality, we have no choice but to resort to the popular option, and we and the Amal movement took a trend to establish a peaceful sit-in in front of the Palace of Justice to demand the removal of the judge and return the investigation to its correct legal path, so the protesters were shot and a massacre was committed against them in Tayouneh.”

He stressed that “what happened in Tayouneh was pre-planned, and that the responsible for it is the Lebanese Forces, and that the goal of what happened was to lure the duo, specifically Hezbollah, into a reaction that would lead to a civil war that would require putting the resistance’s weapon on the negotiating table, demanding its removal and the establishment of a new political reality in the country.” There is no resistance in Lebanon, but this failed due to the awareness of the leadership of the resistance and the patience and insight of its people, and without that, the country would have caught fire with killers and criminals.
‏
He believed, “What happened will exacerbate the political crisis if the criminals and murderers are not held accountable and there is no decisive position on the part of the investigative judge, who has endangered civil peace and plunged the country into this predicament.” Accordingly, “stressing that the party would not accept anything less than the removal of the investigative judge and the punishment of the perpetrators and instigators of the Tayouneh massacre.”

He concluded by stressing, “The rebellion of the head of the Forces Party against the judges and his escape from the investigation and the cheering of him by his supporters and allies, and considering this a heroism, reveals the falseness of their claims to protect the judiciary and to ensure justice. By removing a politicized judge who wants to miss the truth.”

These were the details of the news Faced with this reality, we have no choice but to… for this day. We hope that we have succeeded by giving you the full details and information. To follow all our news, you can subscribe to the alerts system or to one of our different systems to provide you with all that is new.