The Pentagon: Turkey’s removal from the F-35 program is irreversible 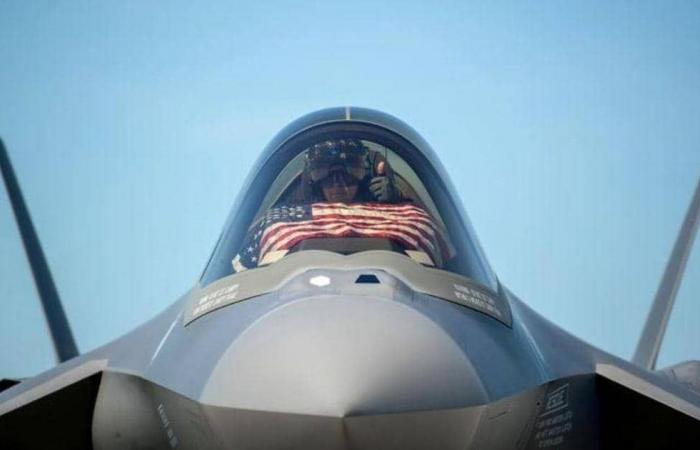 The spokesperson explained Anthony Semmelroth This file was “closed in September of last year”, following meetings held in Ankara on Wednesday.

The Turkish capital hosted bilateral meetings with US officials upon request Turkish Ministry of DefenseTo discuss ways to find a settlement to the crisis of excluding Ankara from the “Programme” program.F35“.

Semmelroth said that although the United States closed the file by removing Turkey from the program, this “will not prevent the completion of meetings with the Turkish side in the coming months.”

Ankara ordered more than 100 of the F-35 stealth fighters, and was involved in making parts for them.

But it was excluded from the program in 2019, after it bought the Russian S-400 air defense system, which Washington says threatens the F-35 fighter jets.

Turkey said that its exclusion from the program was unfair, and President Recep Tayyip Erdogan expressed his hope for positive developments in this regard during the rule of his American counterpart Joe Biden.

Despite the exclusion of Turkey from the program and the imposition of sanctions on the Turkish defense industry in December last year, the US Department of Defense said it would continue to rely on Turkish contractors to obtain key components in the F-35 aircraft.

These were the details of the news The Pentagon: Turkey’s removal from the F-35 program is irreversible for this day. We hope that we have succeeded by giving you the full details and information. To follow all our news, you can subscribe to the alerts system or to one of our different systems to provide you with all that is new.