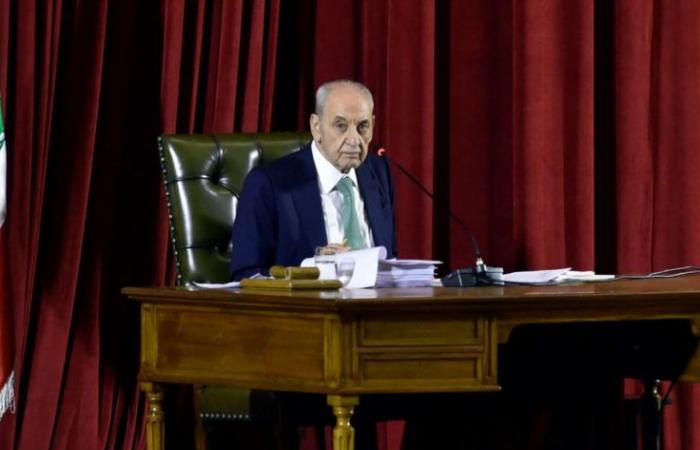 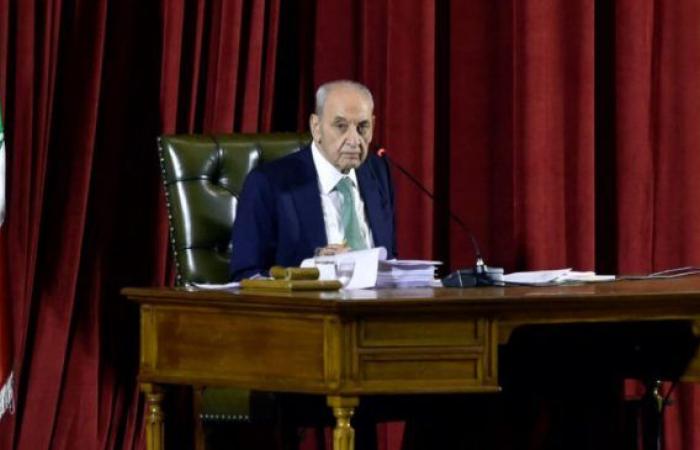 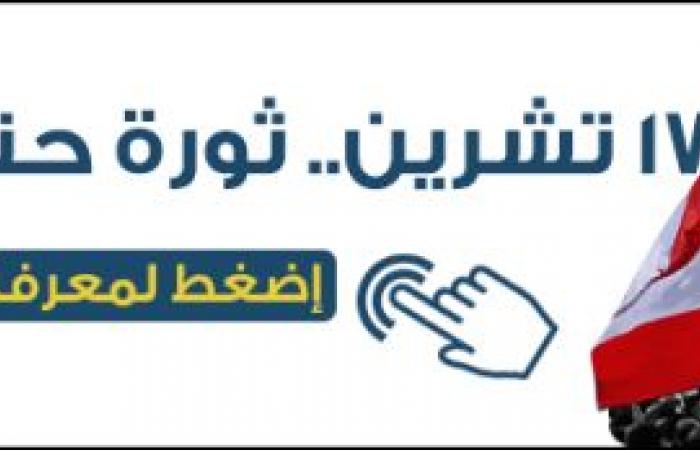 The political stalemate in the country exploded during the parliament session called by Speaker Nabih Berri today, which ended with fixing the date for the parliamentary elections on March 27 and the exit of the “Strong Lebanon” bloc from the session in protest.

During the session, a member of the “Development and Liberation” bloc, MP Ali Hassan Khalil, said that “President of the Republic, Michel Aoun, who is entrusted with protecting the constitution, committed a constitutional violation that prevented the organization of by-elections,” saying: “This is a flagrant violation that requires other measures that we are not currently in the process of.” .

Khalil’s words came during the legislative session called by Parliament Speaker Nabih Berri at the UNESCO Palace today, Thursday, to study draft laws and proposals on the agenda.

In response to Representative Ali Hassan Khalil, a member of the “Strong Lebanon” bloc, Representative Cesar Abi Khalil, objected to the President of the Republic, and Berri replied to him, saying: “Relax, my love, you are not more anxious than I am about His Excellency.”

Berri added, “After Taif, the interpretation of the constitution is up to the Parliament, and this matter is not discussed.”

These were the details of the news A debate between two deputies ignites the parliamentary session.. Berri: Rest,... for this day. We hope that we have succeeded by giving you the full details and information. To follow all our news, you can subscribe to the alerts system or to one of our different systems to provide you with all that is new.