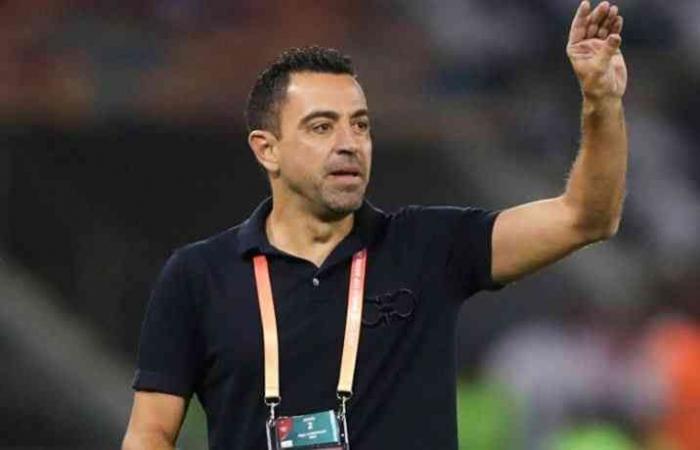 Spanish media reports revealed that the Barcelona club management reached an agreement with the former team player, the current coach of the Qatari dam, Xavi Hernandez, to take over the technical leadership of “Barca”.

Barcelona sacked its Dutch coach, Ronald Koeman, yesterday, Wednesday, after the team lost 1-0 to Rayo Vallecano, in the 11th round of the Spanish League.

According to the Spanish newspaper “Sport”, Barcelona reached an agreement with Xavi, who was the first choice for the Catalan club.

She added, “In Barcelona, ​​they see Xavi as an ideal person to start a new project, and with the completion of the agreement with him, it remains now to obtain the approval of the Qatari club Al Sadd.”

The newspaper pointed out that there is a penalty clause in Xavi’s contract with Al-Sadd Club, worth one million euros.

Xavi, 41, is a Barcelona legend, and he is a graduate of the club, and he played with the team as a player more than 700 games, and crowned him in the Spanish League on 8 occasions, and also won the Champions League with him 4 times, in addition to other titles in local competitions. , continental, and global.

These were the details of the news Barcelona reaches an agreement with Koeman’s replacement for this day. We hope that we have succeeded by giving you the full details and information. To follow all our news, you can subscribe to the alerts system or to one of our different systems to provide you with all that is new.